The 54-year-old United Kingdom born journalist sent a video to Uria, praising him for perfectly lip-syncing his commentaries using humour that goes beyond just entertainment.

In the message, Drury acknowledged the comedian's videos describing them as terrifyingly funny.

The football pundit said he hoped to meet the comedian in the near future so that he could "teach him how to commentate".

"Arap, it's Peter here, I really wish I could be with you today. It's so frustrating that I am here in Doha to witness the World Cup draw. Listen, I love what you do. I hope you are laughing with me and not at me. I must say I am certainly laughing with you. It's terrifyingly funny, it's superb.

“Football shouldn't be taken too seriously. With all the passion you show for it, I do love your work and I hope one day we might get to meet each other face to face and you can teach me how to commentate," said Drury.

He also joked Arap Uria  could teach him 'how to commentate'.

Share this article on social media
Previous article
Jota, Fabinho fire Liverpool to top of the table with win over Watford 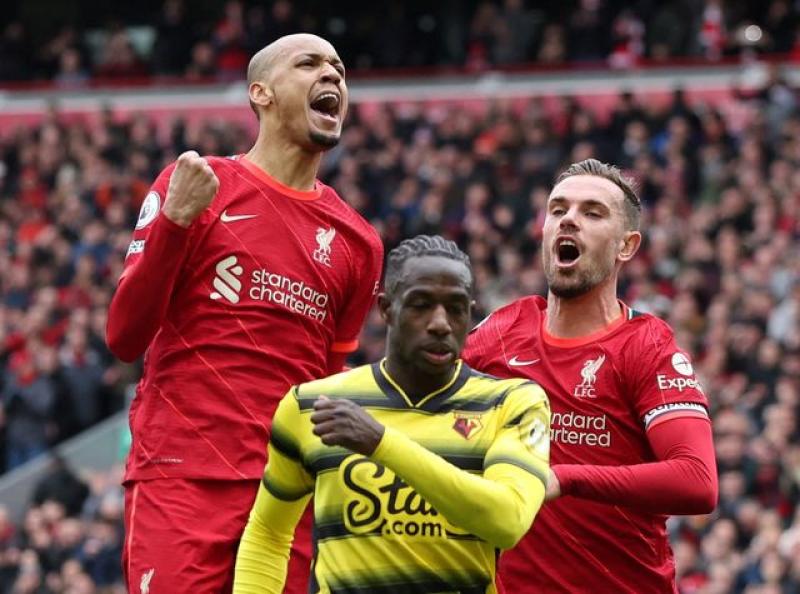 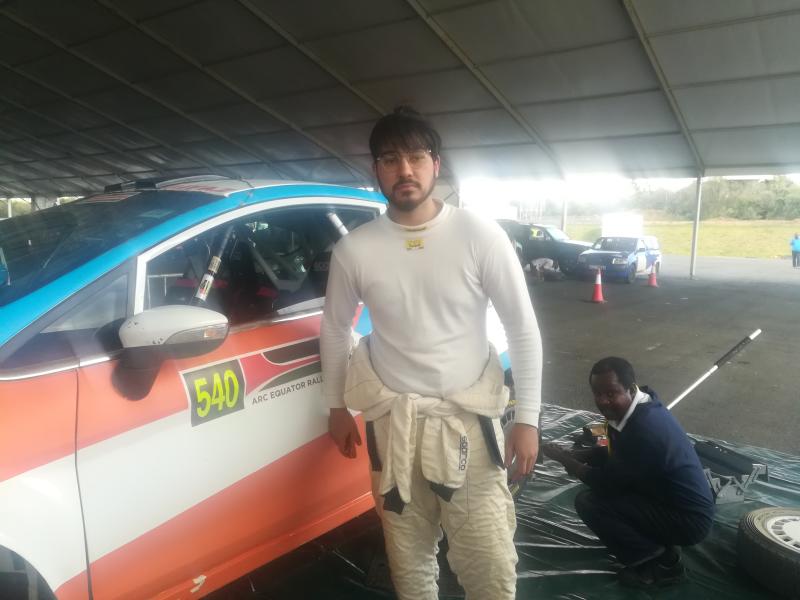