Rugby: Oyoo to captain Shujaa in Singapore and Vancouver 7s

Nelson Oyoo will captain Kenya Sevens as the World Rugby Sevens Series Circuit resumes next month with the Singapore and Vancouver legs.

Shujaa head coach Innocent 'Namcos' Simiyu on Wednesday unveiled a sixteen-man member squad that will be travelling for the upcoming fifth and sixth round of the 2021-2022 world rugby season.

Simiyu has named a number of young players in the team including handing debuts to Collins Shikoli, Richel Wangila, Ben Salem and Zeden Marrow who are set to get their maiden appearance.

"Our key focus for this month is the World Cup qualifier. We believe that we have prepared well enough for Singapore and Vancouver and to be able to qualify for the World Cup.”

“Our training has been on areas that have been an Achilles heel and starting from Singapore. We hope that we can start finding the consistency that we need going forward," Simiyu said.

The squad will be captained by Nelson Oyoo and Herman Humwa. 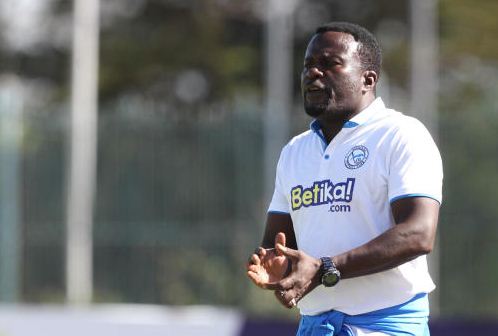 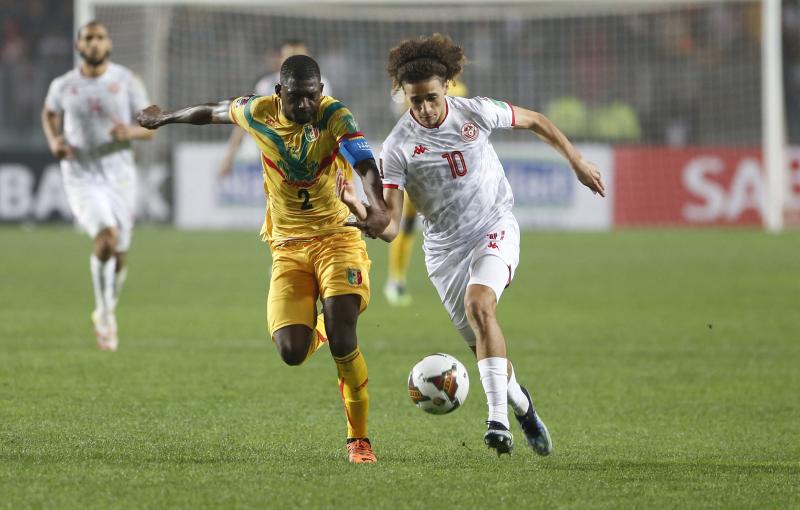