Mohamed Salah got the better of his club mate Sadio Mane as Egypt edged Senegal 1-0 in the first leg of their World Cup playoff on Friday to take a slender lead to Dakar for Tuesday’s return.

The rematch between the two Liverpool greats, six weeks after Senegal beat Egypt on penalties to win their first Africa Cup of Nations title, saw Salah set up the only goal.

He beat the offside trap to get on the end of a ball over the top of the defence from Amr El Sulaya, hitting the bar before the rebound bounced off Senegal defender Saliou Ciss's knee and into the net for a dream start after four minutes.

But that was all Egypt managed despite a capacity 75,000 crowd at the Cairo International Stadium where Senegal proved more enterprising and will still feel confident about winning the tie on aggregate and advancing to the World Cup in Qatar.

Mane was the heart of much of his team’s attacks and had an excellent chance eight minutes before halftime as a mazy run at the defence saw him open up space to shoot, only to slip at the vital moment and see his shot balloon well wide.

He also had a chance at the back post early in the second half but failed to make contact with Egypt's defence stretched.

Senegal kept pressing until the final whistle in search of an equaliser, and a potentially vital away goal, but were kept at bay by some desperate defending.

The away goals rule is still in use in African football despite being removed from competition in Europe this season. 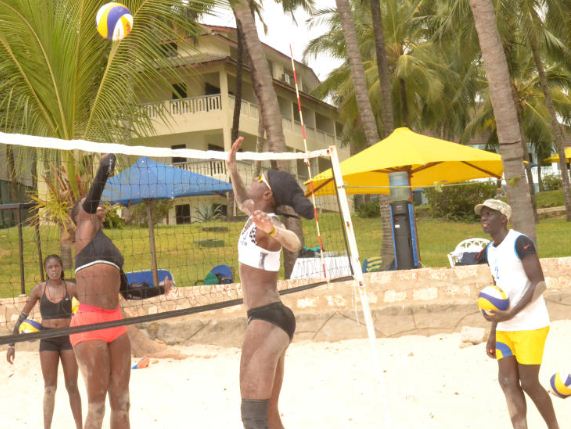 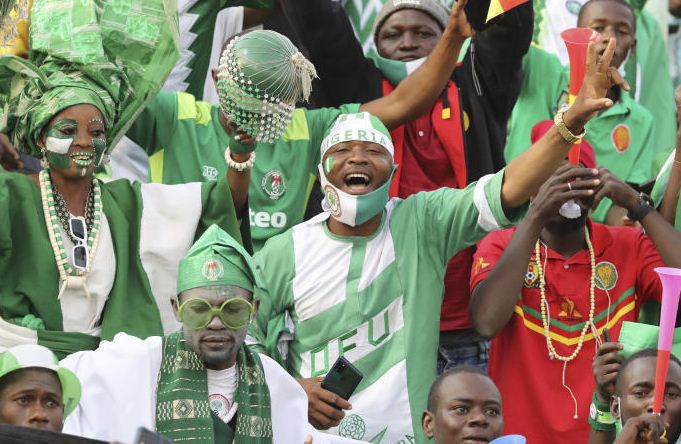