History was made on Thursday night when North Macedonia beat all odds to knock out European champions Italy out of the 2022 World Cup qualifiers.

The visitors started the game as rank outsiders in the Stadio Renzo Barbera, and spent most of the 90 minutes mounting a spirited rearguard as Italy pushed forward in search of a winner.

But it was Trajkovski, who is more familiar than most with Palermo's home ground in Sicily, who popped up in the dying seconds to break Italian hearts and set up a decider against Portugal.

This brings the question, who are North Macedonia in football?

North Macedonia is situated in Southeastern Europe, bordering Bulgaria to the east, Greece to the south, Serbia and Kosovo to the north, and Albania to the west.

There have been many good games of the national team, including victories against Denmark, Croatia, Ireland, Iceland, Scotland, Wales, Norway, Ukraine and Italy.

The team and the federation have grown through the years and become better during the time.

The national team achieved some impressive performances, such as a shock away win against Germany in 2021.

The biggest success for North Macedonia came on November 12th, 2020, in the play-off against Georgia of 2018–19 UEFA Nations League. They qualified by winning 1-0 and reaching the UEFA Euro 2020.

The nation is proud of its debut appearance at the EURO 2020.

The team played very good and on a higher level against much stronger opponents comparing the ones from the Nations league including the playoffs.

However, the three group stage matches were lost, scoring a total of two goals in two different matches and conceding eight.

For the 2022 World Cup qualifying campaign, North Macedonia was drawn in Group J with Germany, Romania, Iceland, Armenia and Liechtenstein.

On matchday 3, North Macedonia inflicted a historic 2–1 defeat on Germany in Duisburg, which was Germany's first World Cup qualification defeat since 2001 and only the third in their history. In the last two games against Armenia and Iceland, North Macedonia won both (5–0 away against Armenia, 3–1 against Iceland) to put them in 2nd in Group J.

Qualifying for the playoffs, they defeated reigning European Champions Italy in a historic 1-0 win on 24 March 2022, and will now play Portugal in the play-off final. North Macedonia will play in the UEFA Nations League against Bulgaria, Gibraltar, and Georgia in June 2022. 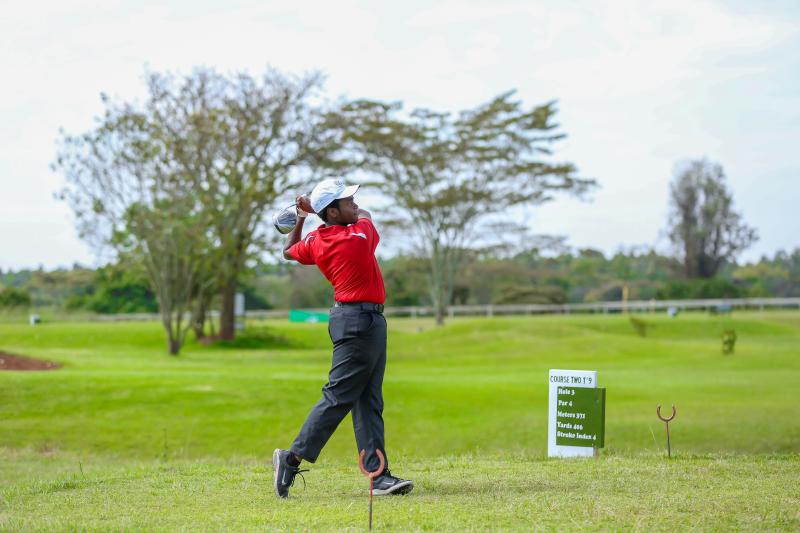 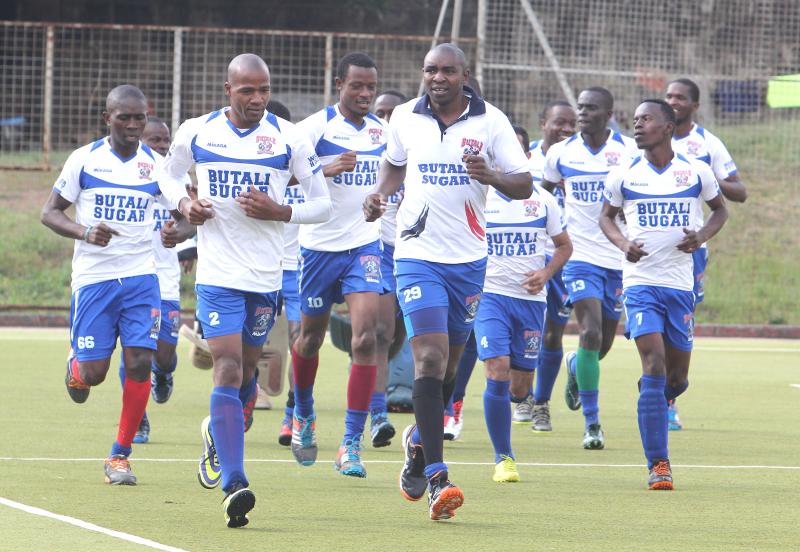