Mitoma replaced Takumi Minamino in the 84th minute and claimed a quick-fire brace that guaranteed Hajime Moriyasu's side a top-two finish in Group B of Asia's preliminaries and sealed Saudi Arabia's World Cup spot.

The Australians cannot finish higher than third and will face the third-placed finisher in Group A in a playoff, with the winners taking on the fifth-best South American side for a berth at the finals.

Saudi Arabia, who play China in Sharjah later on Thursday, have amassed 19 points and are now certain to finish no lower than second.

Mitoma was the difference between the teams at the Olympic Stadium as the winger, on loan at Belgian side Union SG from Brighton & Hove Albion, struck twice in five minutes.

The 89th-minute opener came after Mitoma linked up with his former Kawasaki Frontale team mates Hidemasa Morita and Miki Yamane before slotting past Mat Ryan.

The second came four minutes into stoppage time as Ryan allowed Mitoma's low shot to slip through his grasp.

The win moved the Japanese onto 21 points, six more than the Australians with one round of matches remaining.

Meanwhile, Son Heung-min opened the scoring as South Korea moved to the top of Group A with a 2-0 win over Iran. Both teams have secured their places Qatar.

The Tottenham Hotspur forward put Paulo Bento's side in front with a shot from distance in first-half stoppage time at Seoul World Cup Stadium and defender Kim Young-gwon slotted home the second 21 minutes into the second half.

The Koreans lead Iran by a point with the United Arab Emirates in third ahead of their meeting with Iraq in Riyadh.

Lebanon missed the opportunity to move third as they slumped to a 3-0 loss against Syria in Sidon.

First-half goals from Alaa Al Dali, Mardik Mardikian and Mohammad Al Marmour earned Syria their first win of the this round of qualifiers and dealt Lebanon's World Cup chances a potentially fatal blow.

Victory for the UAE against Iraq would seal third place for the Gulf nation and set up a playoff against the Australians in Qatar on June 7. 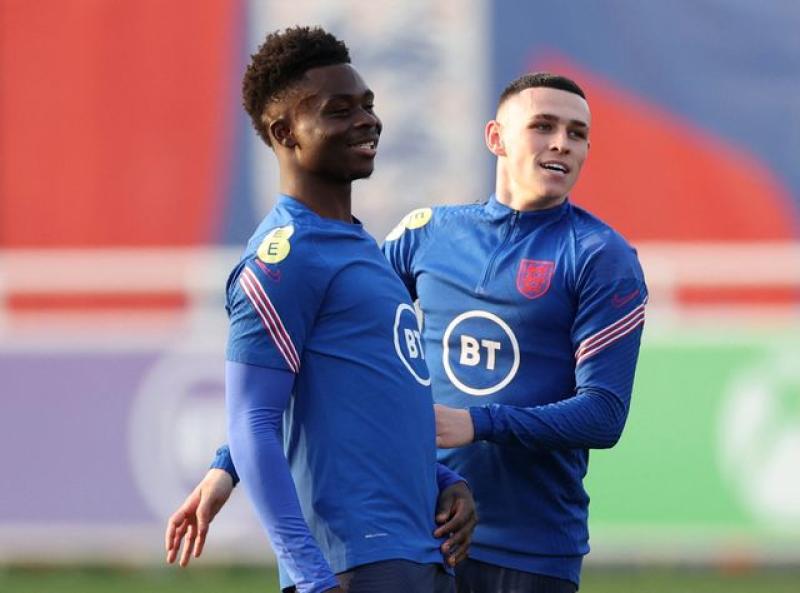 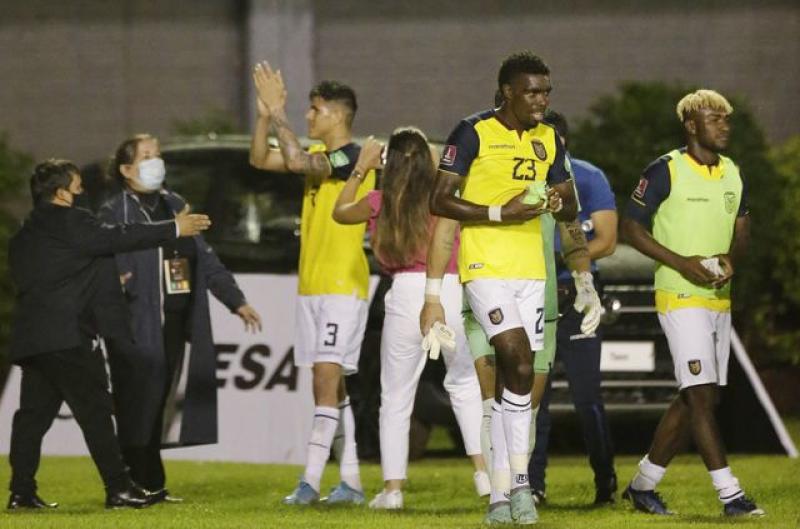