Ajax goalkeeper Andre Onana has reportedly been involved in a car crash on his way to play for Cameroon in their 2022 Fifa World Cup play-off against Algeria.

Horrifying pictures show two cars smashed into each other at the front, with both bonnets destroyed and the ground covered in debris.

Onana was heading to camp in Douala from the capital Yaoundé when the crash occurred at the locality of Pouma, some 114km from Douala on Tuesday morning

However, the 25-year-old has fortunately escaped unscathed.

His other teammates have been camping Douala ahead of the first leg of the playoffs on Friday at the Japoma Stadium.

The return leg will be played four days later at the Mustapha Tchaker Stadium in Blida, Algeria.

Onana is still on course to start for Cameroon in their crucial World Cup on Friday despite being involved in the incident, it says.

Andre Onana involved in an accident on his way to Douala ahead of the #FIFAWC2022Q against Algeria. The accident occured earlier this Tuesday, March 22, 2022. He is alive!! pic.twitter.com/EhGz2dTzDs

A Champions League semi-finalist in 2019, Onana has been rated as one of the most exciting young goalkeepers in world football in recent years before his career was blighted by a failed drugs test.

He was banned for one year by UEFA after testing positive for Furosemide last February, but claimed he had accidentally taken his wife's medication.

After an appeal, his suspension was reduced to nine months by the Court of Arbitration for Sport (CAS) after finding 'no significant fault' from Onana. 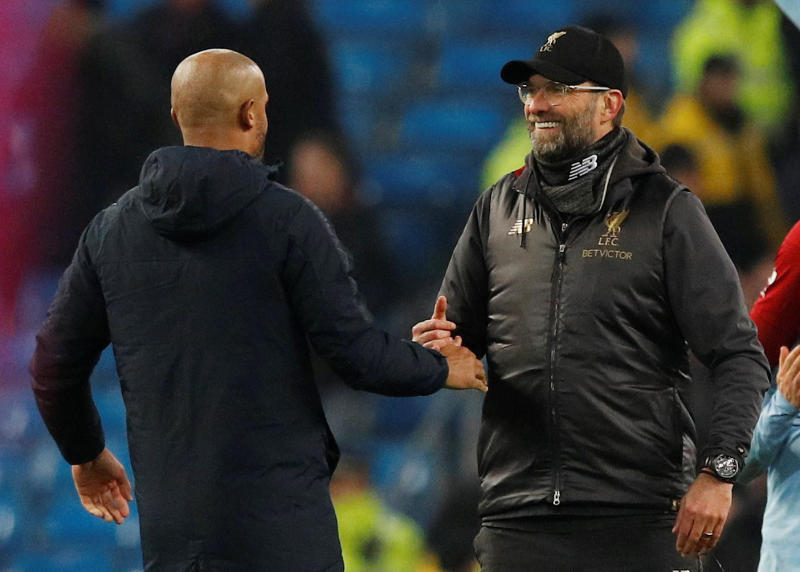 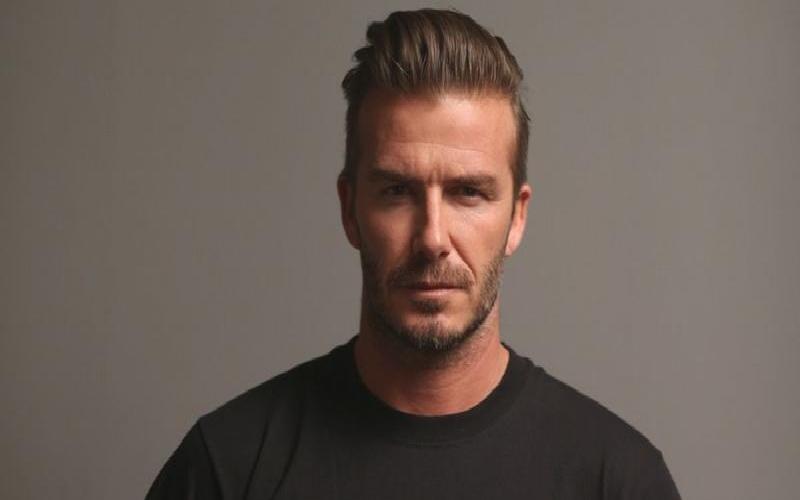 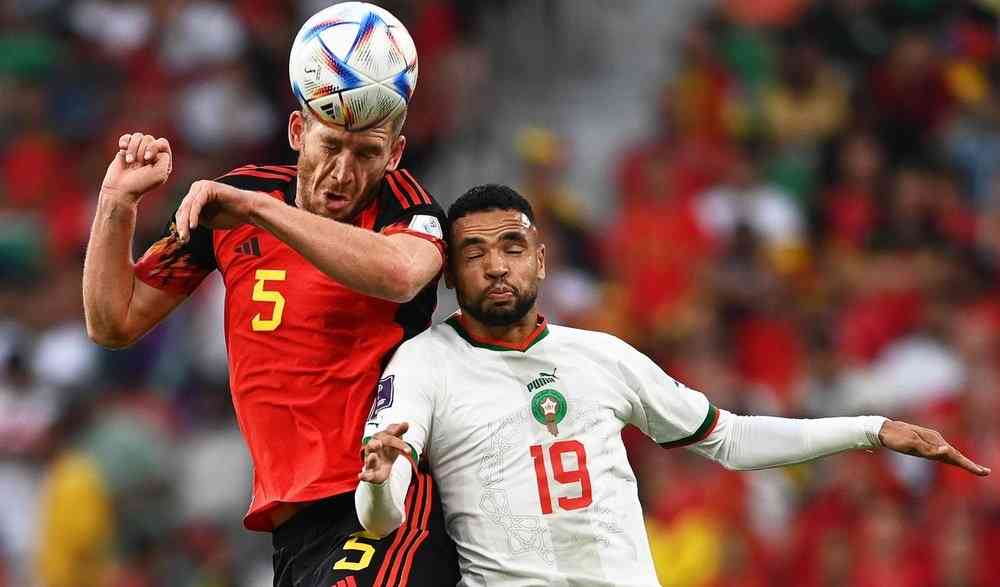 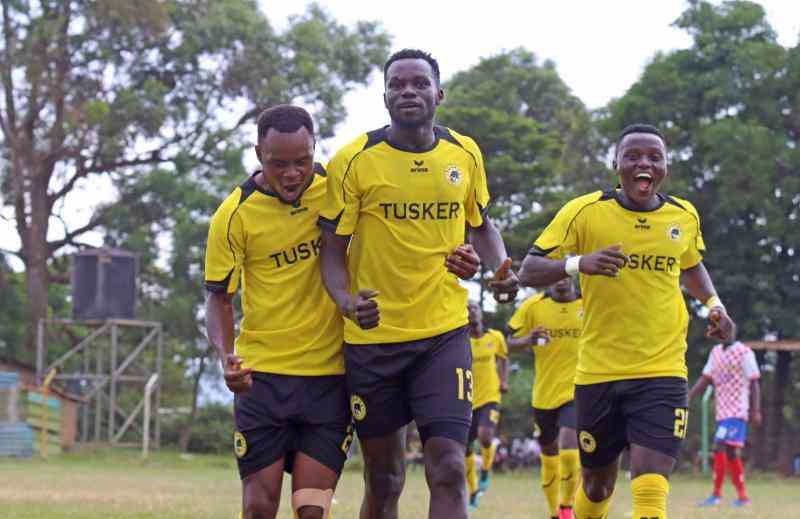 By Associated Press 18 hours ago
Football
Where did he go? Morocco goalkeeper disappears at World Cup game
. 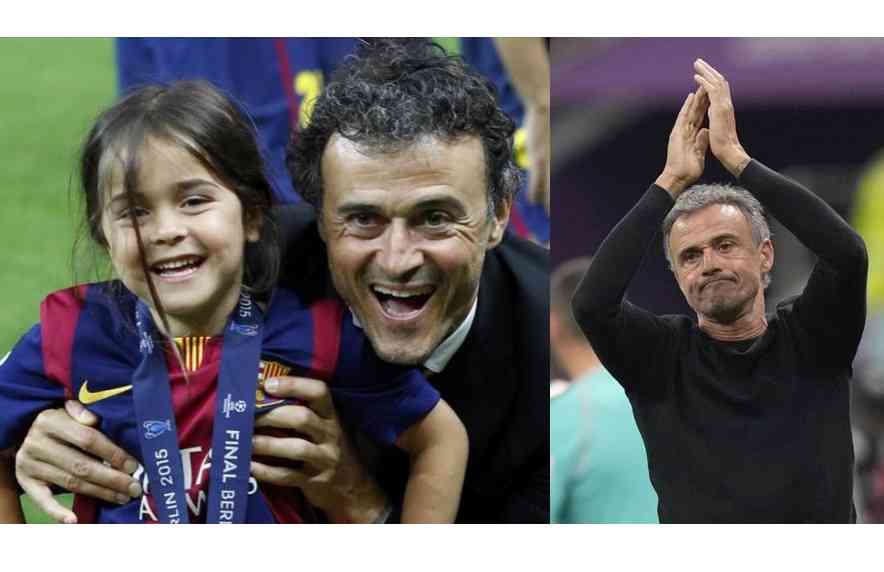 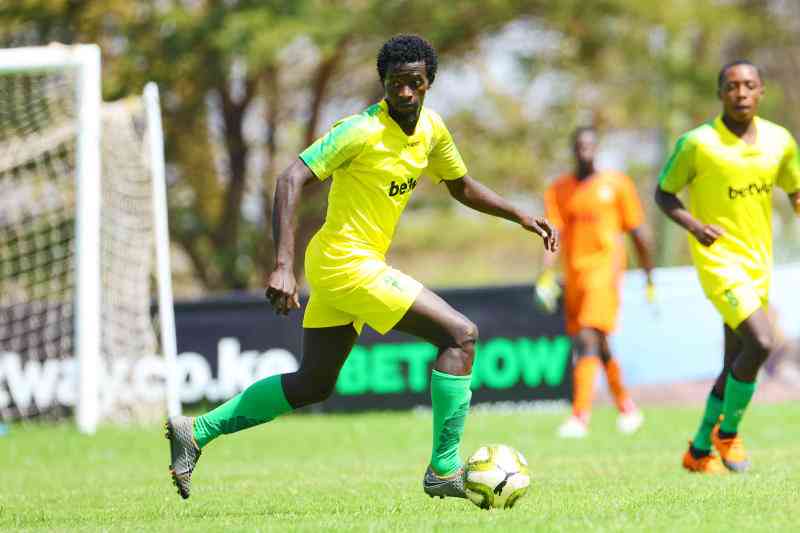