Everton manager Frank Lampard said there is no quick fix for the club's problems after they crashed out of the FA Cup quarter-finals following a 4-0 defeat by Crystal Palace on Sunday.

Marc Guehi, Jean-Philippe Mateta, Wilfried Zaha and Will Hughes struck as Palace eased to victory, leaving Lampard's side with nothing left to fight for this season apart from their Premier League survival.

Everton, who have spent more years in England's top flight than any other club, are three points and one place above the drop zone in 17th.

"I don't have a magic wand to get inside people's heads and change resilience across the whole squad," Lampard, who took charge in January, told a news conference. "That's a work in progress.

"The difficult thing for us is that we don't have lots of time in terms of the league to do that.

Lampard said Everton's struggles were not down to tactics.

"Tactics showed in the first 20 minutes. Palace couldn't get out of their half," Lampard said. "So, when you do things right within that structure, you'll be alright.

"But if you can't be clinical in front of goal, you won't score goals ... And if you allow people to stroll into your box and finish with ease, they'll finish with ease." 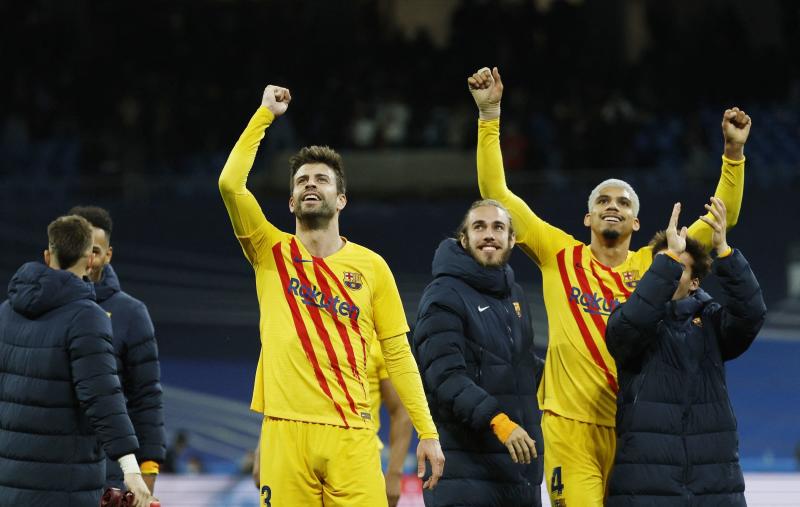 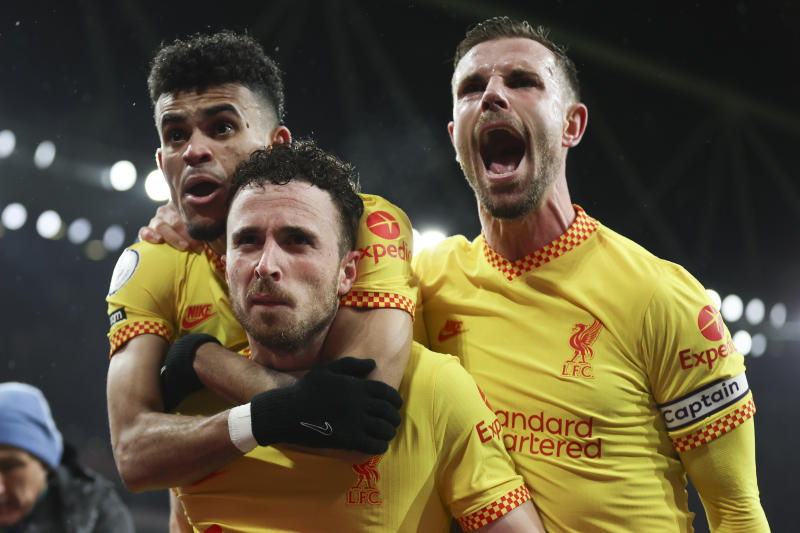