George ‘Blackberry’ Odhiambo on Saturday scored to inspire Gor Mahia to a 1-0 win over Wazito in a Football Kenya Federation Premier League match played at Narok County Stadium on Saturday.

The win saw Gor Mahia returned to winning ways after failing to win their last two matches where they lost 2-0 to newbies Kenya Police and drawn 1-1 against Sofapaka.

In their last nine matches, Gor had won only two matches, and despite bringing in new coach Andreas Spiers, no change had been witnessed.

However, Spiers’s first victory incharge at Gor sees the club move joint third on the log with 38 points same as Nairobi City Stars.

K’Ogalo have played one match less compared to other teams as they await the outcome of their appeal against the decision by FKF Caretaker committee to award Vihiga Bullets three points in their aborted match.

The decision was reached three weeks ago after the game between the two sides on February 13 aborted at half-time due to crowd trouble at Moi International Sports Centre, Kasarani.

Wazito are now winless in the past four matches. Their last win was on February 26 when they beat Kenya Police 3-2 at Nyayo National Stadium.

The Moneybags are 16th on 20 points after losing their two consecutive matches 2-0 and 3-0 to KCB and Tusker respectively.

The Fred Ambani-led team currently are in the playoff spot and are five points adrift of Nzoia Sugar who occupy the 15th position in the log. 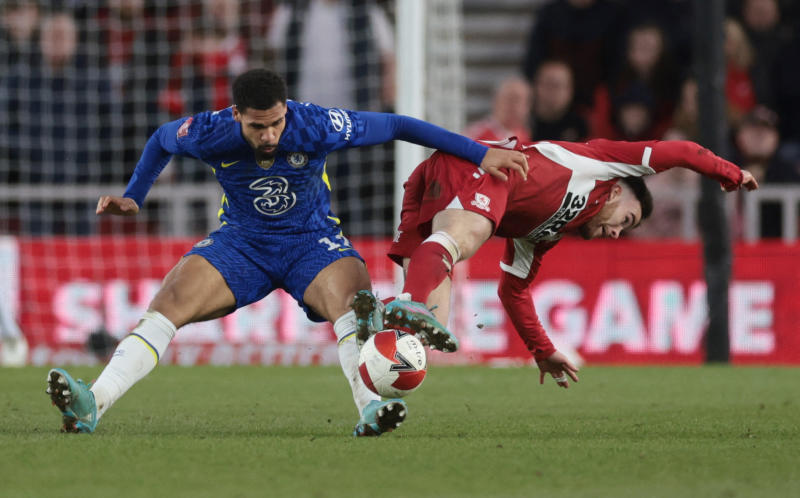 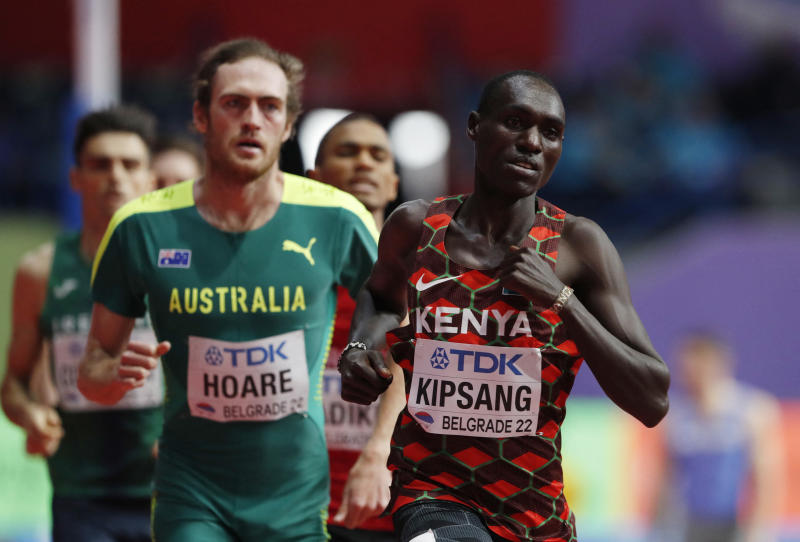