Arteta wary of Coutinho threat as Arsenal head to Villa

Arsenal will have to be wary of Aston Villa playmaker Philippe Coutinho in Saturday's Premier League clash but manager Mikel Arteta says he has no regrets at not signing the Brazilian.

The north London club were linked with Coutinho in the January 2021 transfer window but he stayed at Barcelona and Arsenal opted instead to sign Norwegian Martin Odegaard.

It has worked out well with Odegaard now flourishing at The Emirates Stadium and along with the likes of Emile Smith Rowe, Bukayo Saka and Gabriel Martinelli, helping Arsenal close in on a top-four finish and a return to the Champions League.

Fourth-placed Arsenal had their five-match winning sequence in the league halted by Liverpool this week but remain in pole position in a tight top-four battle.

They can ill afford any slips, however, and a Villa side with Coutinho pulling the strings is a sizeable hurdle.

"The team activates a lot of things when he's on the ball so obviously it's something we have to bare in mind," Arteta told reporters on Friday.

"He has the ability to create goals and chances and unlock spaces when they don't exist. That's something he did consistently when he was at Liverpool."

Asked if Arsenal had tried to sign Coutinho, Arteta said: "We looked at many different players with qualities that he had and at the end we went for a different one."

Arsenal have not played in the Champions League since 2017 and Arteta is refusing to think too far ahead.

"We are not there yet. It still hasn't been done and a lot of things will happen. That's what we're preparing for," he said. 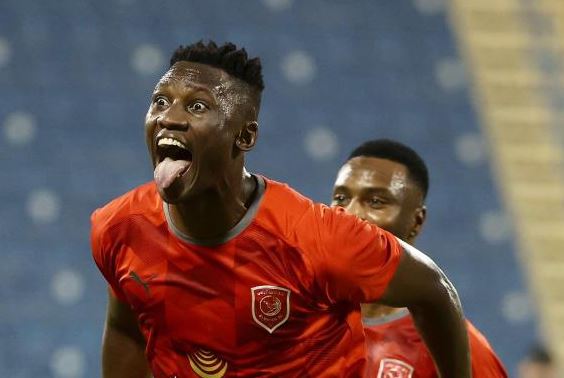 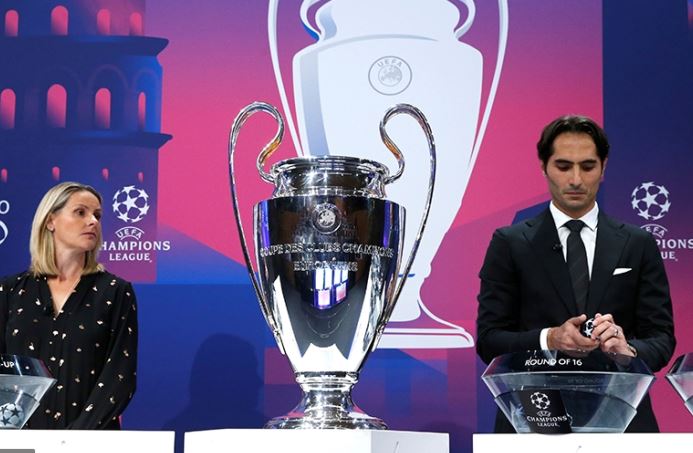