Arsenal manager Mikel Arteta lashed out at Premier League bosses on Wednesday over a pile-up of fixtures his side faces as it chases its first top-four finish in England's top league since 2016.

Arteta's side had a five-game winning streak snuffed out as they lost 0-2 to a clinical Liverpool who for lengthy periods Arsenal had outplayed.

Arsenal's next match is an early kick off against Aston Villa on Saturday, before a hectic run of fixtures on April 4, 9, 16 and then April 20 and 23 against close league rivals Chelsea and Manchester United.

"Thank you so much to the Premier League," an animated Arteta told reporters after the Liverpool game. "They have done it again."

"We have to play Chelsea and Manchester United so they want to give them any advantage. I say to them today, thank you so much."

Liverpool manager Juergen Klopp had highlighted in his post-match news conference how Liverpool, who are also challenging for the Champions League and in domestic cup competitions, had played roughly double the amount of games Arsenal had since the two sides met in the League Cup in January.

Arteta said his side, which had a game against fierce north London rivals Tottenham Hotspur postponed in January after an outbreak of COVID-19, said he had already made representations to the Premier League about the pile-up of games.

"It's not fair what they have done," Arteta added. 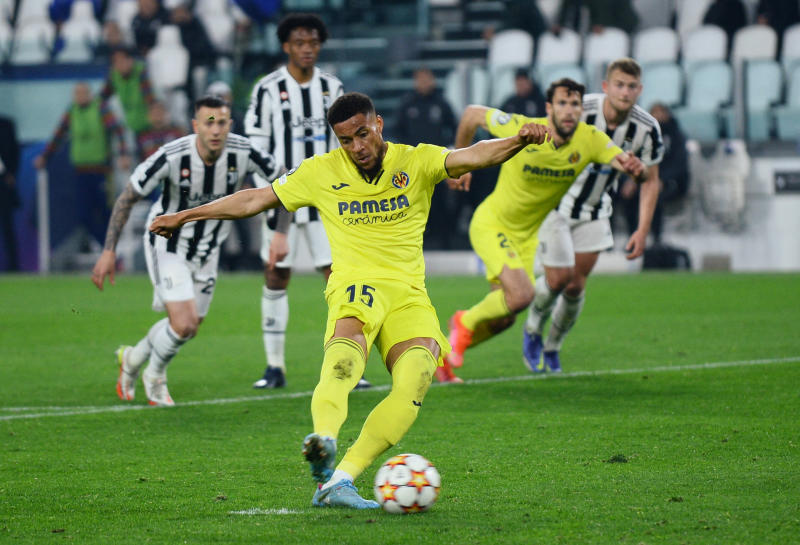 Next article
Revival of sports brings Nyamira back to life 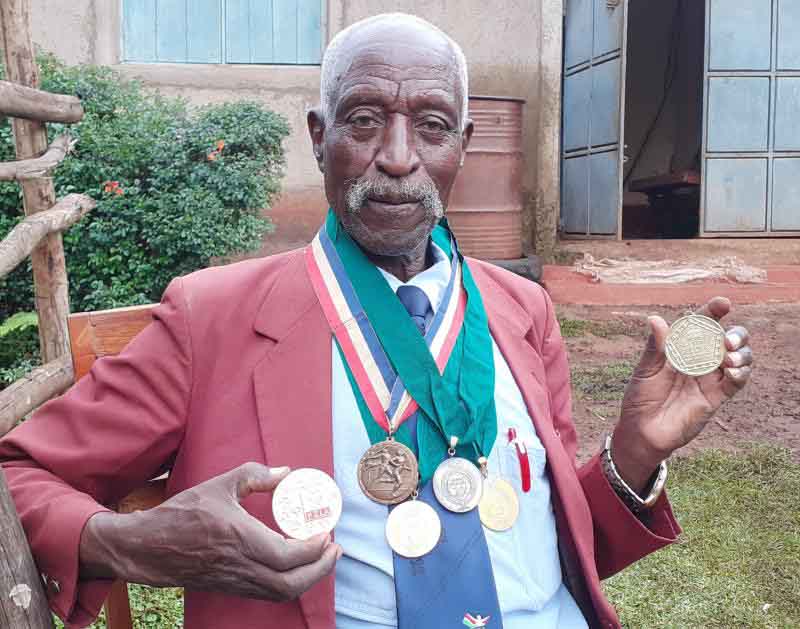