Odinga, an ardent Arsenal fan, is on a five day working trip in the United Kingdom.

The Orange Democratic Movement (ODM) leader takes a break from the political campaigns after he was crowned the Azimio la Umoja presidential candidate.

A passionate fan of the Kenya national football team and record Kenyan champions Gor Mahia, Odinga, will be hoping Arsenal beat Liverpool as the Gunners continue to push for a top four finish.

Arsenal are currently fourth in the log on 51 points 19 points behind leaders Manchester City and 15 points behind their Wednesday night rivals Liverpool.

The Gunners will be hoping to win at home against the Merseyside outfit and build a gap between them and rivals Manchester United who are one point behind them.

Arsenal are gunning to qualify for the UEFA Champions League after four seasons in the cold.

Liverpool too, are on a rich vein of form following a league win over Brighton at the weekend, plus an aggregate triumph against Inter Milan in the UEFA Champions League in midweek. 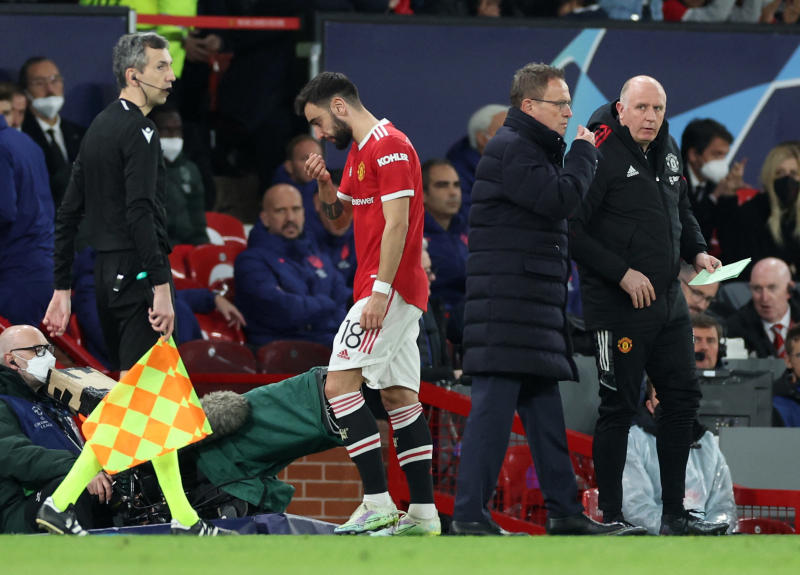