Kenya's international skipper Michael Olunga extended his astonishing form in goal hunt this season after bagging a brace for his side Al Duhail to qualify for the Emir Cup finals.

On Monday evening, Al Duhail beat league champions Al Sadd 3-2, to progress to the final of Emir Cup which is set to be staged on March 18, 2022.

The Harambee Stars striker scored with a header in the 44th minute to put his team ahead after Andrew Ayew’s 33rd equalizer for Al Sadd.

Al Duhail win was sweet revenge as Al Sadd have in two consecutive seasons won the league title as Al Duhail settle on the second position.

This was a great season for Olunga after winning the golden boot in the Qatar Stars League. He is currently placed third in Africa in the league after Sebastian Haller who has 34 goals, Mohammed Salah, 31 goals with Olunga having netted 27 goals.

Others are Rayad Mahrez with 26 goals while Peter Shaluline has 22 goals. Al Duhail will now face Al Gharafa who beat Al Wakrah 4-1 in another semi- final.

Meanwhile, Harambee Starlet's striker Marjolen Nekesa made a maiden entry in the books of Belarusian Women's Super Cup League on Sunday after scoring for her side FC Minsk two days after joining the club.

Minsk however lost to Dinamo BGU 1-2. 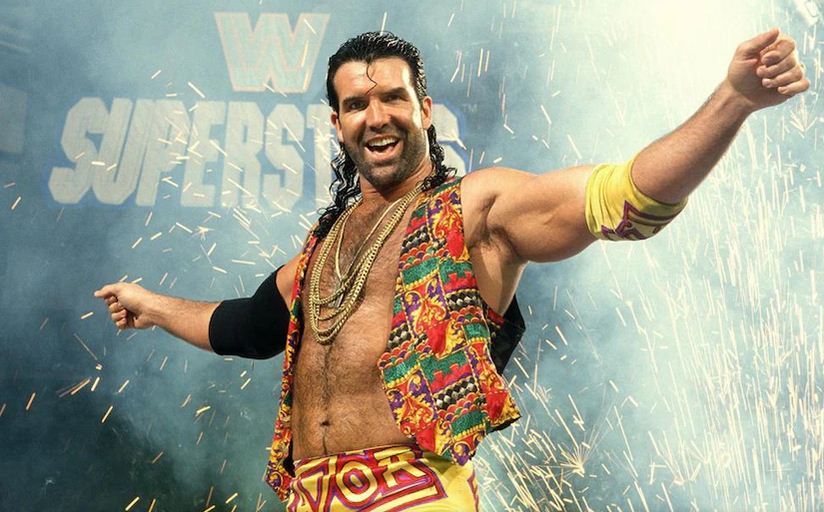 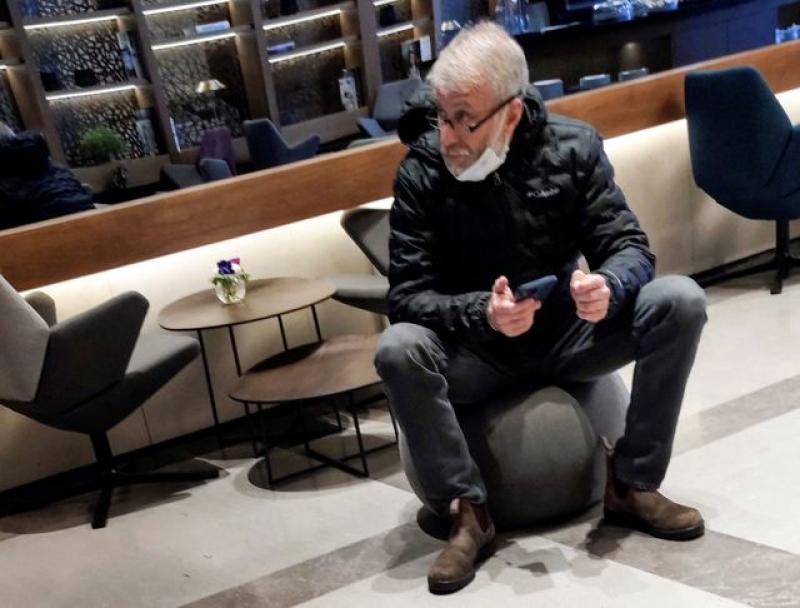