The British government was right to impose sanctions on Chelsea's Russian owner Roman Abramovich but the Premier League club's employees should not have to suffer for it, Liverpool manager Juergen Klopp said on Friday.

Abramovich, who had been under scrutiny following Russia's invasion of Ukraine, announced he was selling the London club last week but that sale is now on hold with Chelsea operating under a special government licence.

While Chelsea can continue playing games and pay their players and staff, they cannot transfer players in or out as the government tries to prevent Abramovich from benefiting in any way.

"It's not a situation all the employees at Chelsea are responsible for. One man is and that's (Russian president) Vladimir Putin," Klopp told reporters ahead of Saturday's Premier League trip to Brighton & Hove Albion.

"I don't know about Roman Abramovich's role in all this but you can say he is close. I think what the government did is right."

Abramovich has denied having close ties with Putin.

While the future of many Chelsea players remains in doubt, Klopp has his own problems with Egyptian forward Mohamed Salah yet to sign a new deal that will extend his stay at Anfield beyond 2023.

Salah is once again the league's top scorer with 19 goals so far, with another eight in the Champions League.

"Mo expects this club to be ambitious. We cannot do much more, it is Mo's decision," Klopp said.

"It's all fine from my point of view. Nothing happened further, no signing or rejection. We just have to wait, there's no rush."

"It has been surprisingly quick. When you sign a player, you never know how quick it will go," Klopp added. "You get what you see in training in the games. It has been brilliant so far."

Liverpool are six points behind leaders Manchester City but Klopp's side have a game in hand.

"It's hard work but the boys are ready. We will try everything, but we cannot call it a title race because we are still behind. We try to win football games, but let's see," Klopp said. 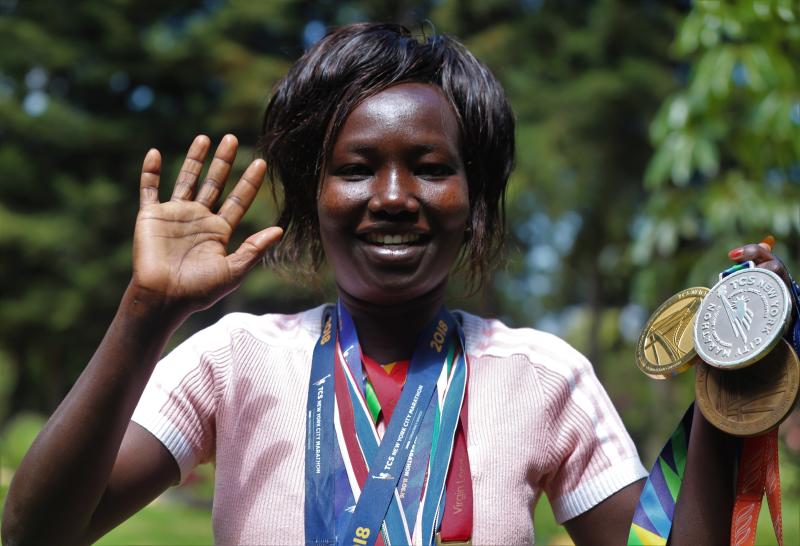 Next article
Basketball teams for Birmingham ready for camp 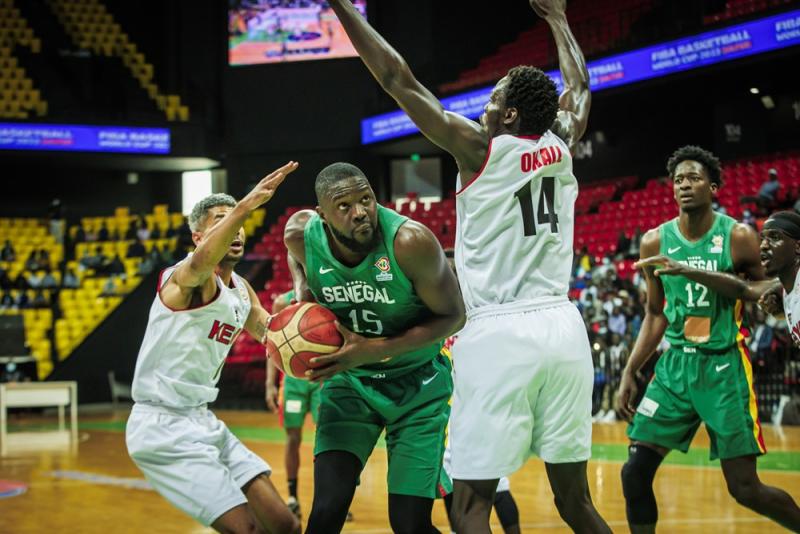 By Washington Onyango 11 days ago
Football
Great relief as AFC Leopards cart away Sh60 million to their Den
.

What went wrong for Morans in qualifiers?
Basketball
By Washington Onyango
2 hours ago
Rugby: How Homeboyz fell giants to emerge Dala Sevens champion in Kisumu
Rugby
By Washington Onyango
13 hours ago
Reports: Eriksen could be on his way to Man United- 'verbally agrees transfer'
Football
By Odero Charles
13 hours ago
Ivory Coast midfielder Kessie joins Barcelona as free agent after leaving AC Milan
Football
By Reuters
15 hours ago
The rise and rise of Gabriel Jesus: From painting streets to scoring goals
Football
By Robert Abong'o
17 hours ago
.