Britain's government is open to the sale of Chelsea soccer club but for that to go ahead, it would require another licence, a spokesman for Prime Minister Boris Johnson said after sanctions were imposed on its owner, Roman Abramovich.

"We would have to grant a further licence. I think it is fair to say the government is open to the sale of the club, but ... currently, it would require another licence and that would require a further conversation with the Treasury (finance ministry)," he told reporters.

"The principle has been to mitigate the impact on fans ..., these measures are designed to punish those close to Putin.” 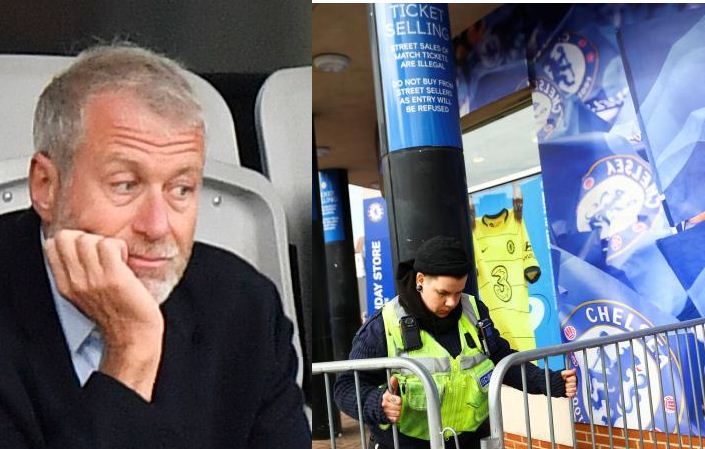 Next article
Boxing: British board bans fighters from Russia and Belarus 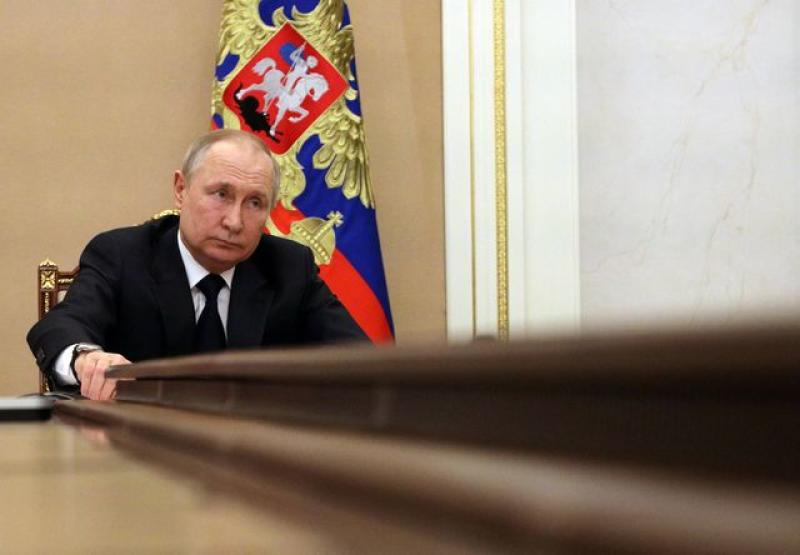 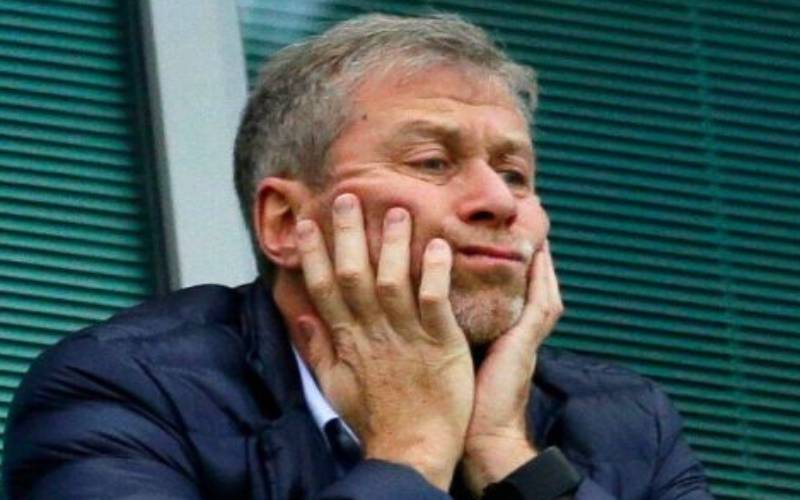 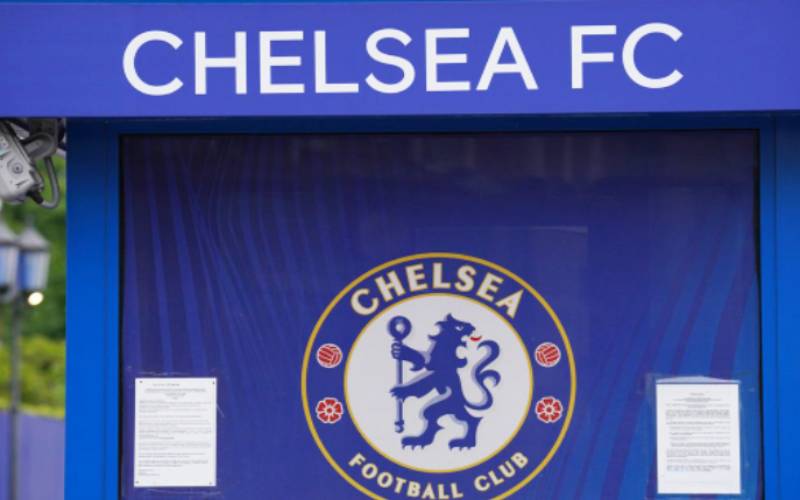