Tottenham Hotspur striker Harry Kane said he was delighted to go above Arsenal's great Thierry Henry in the all-time Premier League scoring list after netting his 176th goal in the competition in Monday's 5-0 win over Everton.

After Michael Keane's own goal began the rout in the 14th minute and Son Heung-min made it 2-0, Kane slotted in his first of the evening to make it 3-0 before adding another following Sergio Reguilon's strike to surpass Henry.

The England international skipper, who climbed to sixth in the Premier League scoring chart led by Alan Shearer (260), said keeping things simple had helped him in his career.

"It's all about getting those chances, I'm always confident I'm going to hit the target," Kane told Sky Sports. "I always try to keep the ball low. Hard work and practice, no secret.

"Thierry was one of the greatest strikers we have seen, so it's nice to go above him in the scorers list and hopefully they keep coming."

Kane has been in blistering form in recent weeks with five goals in his last four league matches.

Shearer and Wayne Rooney (208) are the only players with more than 200 goals in the competition.

Former Tottenham and United striker Teddy Sheringham said that Kane was the best number nine in the world.

"He has been for the last four or five years, he's proving it year in and year out," said Sheringham, who scored 146 goals in the Premier League.

"It's great to get there, but staying at the top and still convincing people he's the best - that's why he is the best." 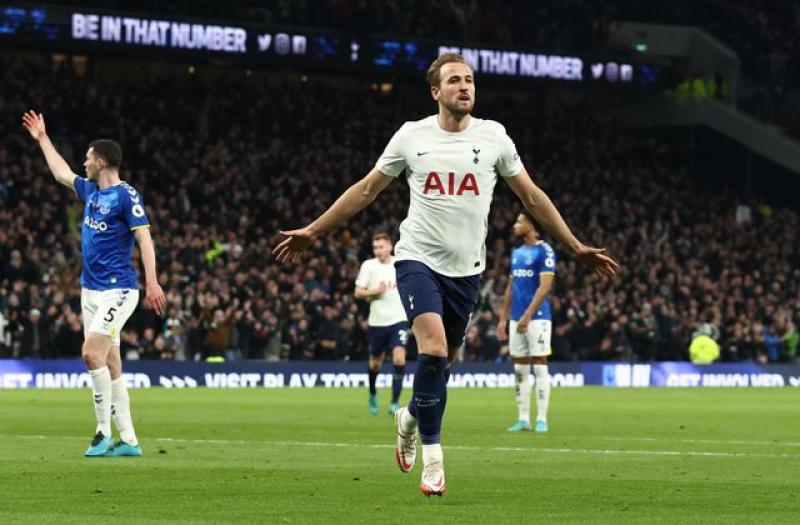 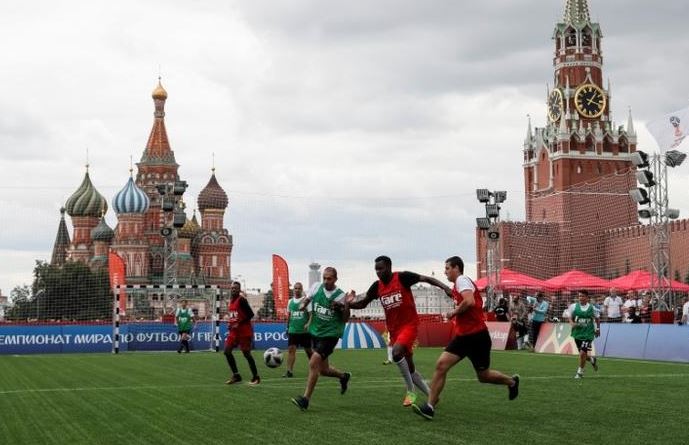