Deaf Football Federation of Kenya (DFFK) has named a 35-woman squad to go into camp in preparation for the delayed 2021 Summer Deaflympics in Caxias do Sul, Brazil.

The delayed global event will take place from May 1 to 15 this year.

Kenya earned an automatic qualification after Ghana and Zanzibar pulled out of the qualifiers.

The 35 women football players, who are expected to enter camp on March 20, were selected during the second edition of the National Deaf Women Football Championships at Bukhungu Stadium in Kakamega County.

The Deaf Football Federation of Kenya said the team will be whittled down to 25 players for the main assignment in Brazil.

Other Kenyan teams that qualified for the Deaflympics are both men’s and women’s basketball teams.

Share this article on social media
Previous article
My dad is a fighter, Pele's son says of cancer battle 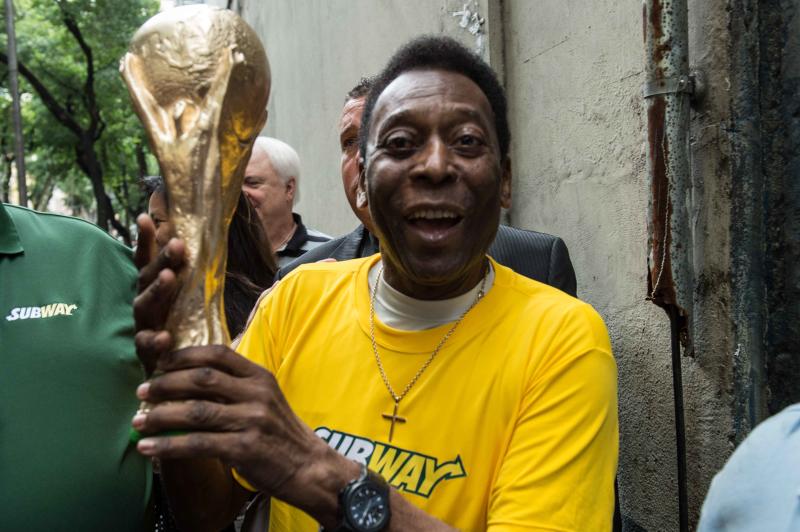 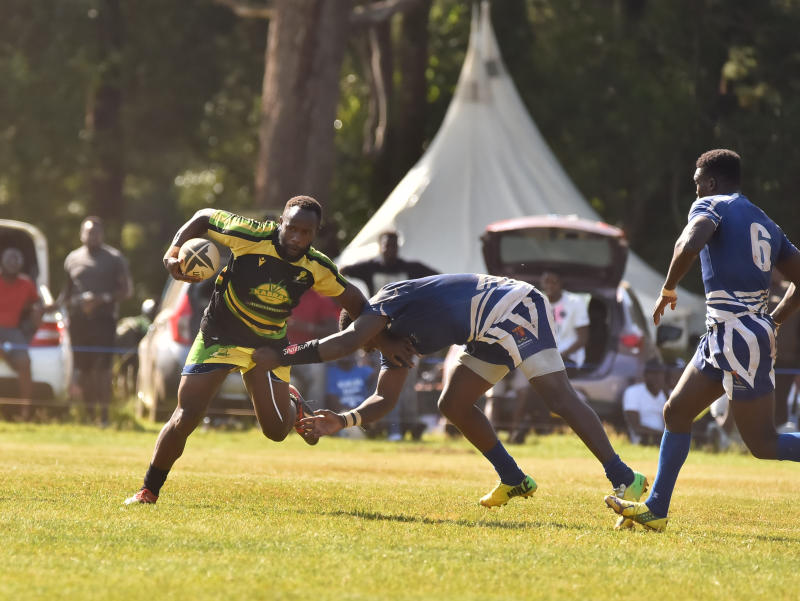