Sylvester Owino, Stephen Opoku and David Okoth all scored in the opening half to hand Homeboyz their 12th win of the season.

Victory saw Homeboyz maintain their unbeaten run away from home and extend their lead at the top of the table to 43 points, eight points more than second-placed Naiorbi city Stars.

City Stars were beaten 2-0 by Bidco United in a match that saw the center referee issue two red cards.

The win sees Nzoia Sugar claw their way from the relegation zone having increased their tally to 18 points, eight more than the Slum Boys who are second last.

Under the tutelage of new coach Salim Babu, Nzoia continues to impress since taking over from Ibrahim Shikanda on January 23.

Elsewhere KCB and Sofapaka played out a barren draw. 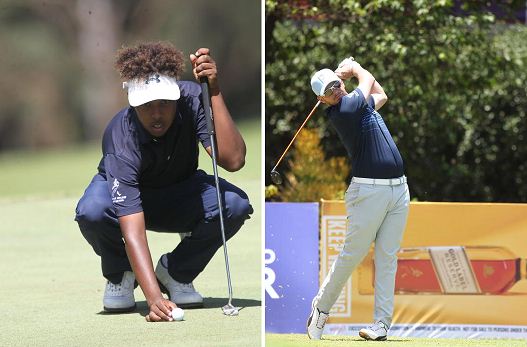 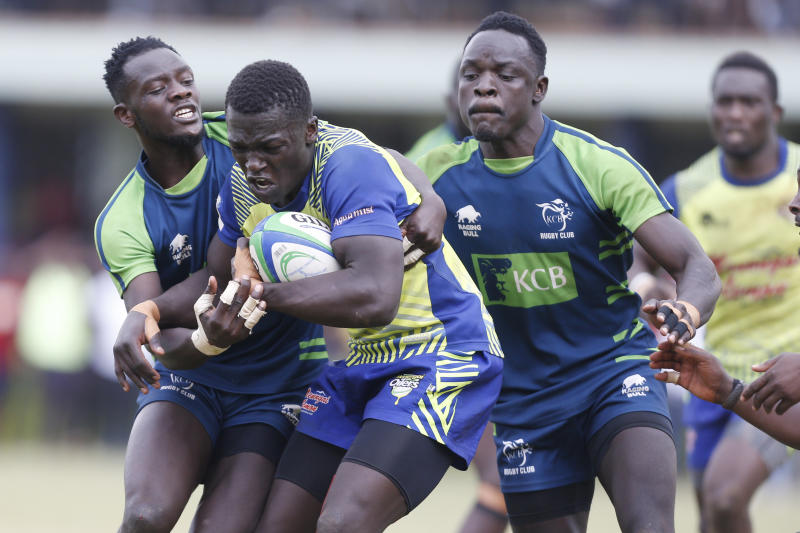