Tusker defender Christopher Oruchum has said the recent run of good form has given the team a massive lift of confidence, adding they are now more solid as a unit ahead of their FKF Premier League match against Kenya Police on Saturday.

The defender says the players have been taking each match as a massive final, noting everyone was determined to lift the team off a poor start.

“The results over the last few matches have been a huge lift for the team taking into consideration how we started the season and how results were for us. It has been a massive boost to our morale and it gives us confidence to move stronger,” said the defender as quoted by the clubs website.

Tusker, who had a poor start to the season, are on the ascendancy and are currently third on the log with 33 points. The brewers are unbeaten in seven matches, winning five games with two ending in barren draws.

“We decided as a team that every match was a final for us. We now have 16 finals remaining and tomorrow we have another massive final against Kenya Police,” Oruchum said.

“We respect Police as a strong team but we don’t fear them. We will look more into what we can do as a team and not on how they play or what they can do.”

This was occasioned by chaos that rocked their game against Vihiga Bullets at Kasarani three weeks ago which left three fans badly injured. 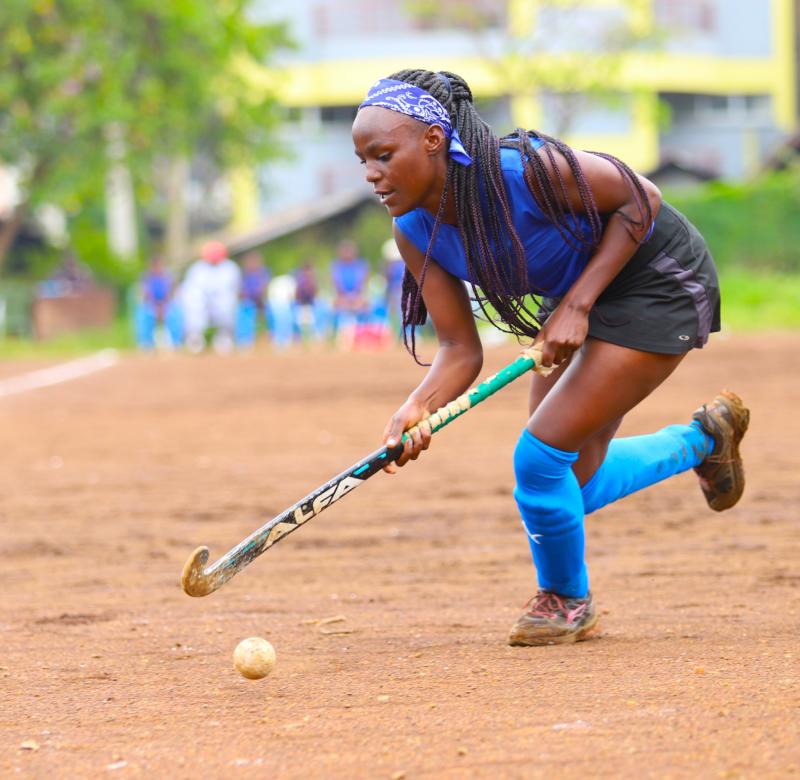 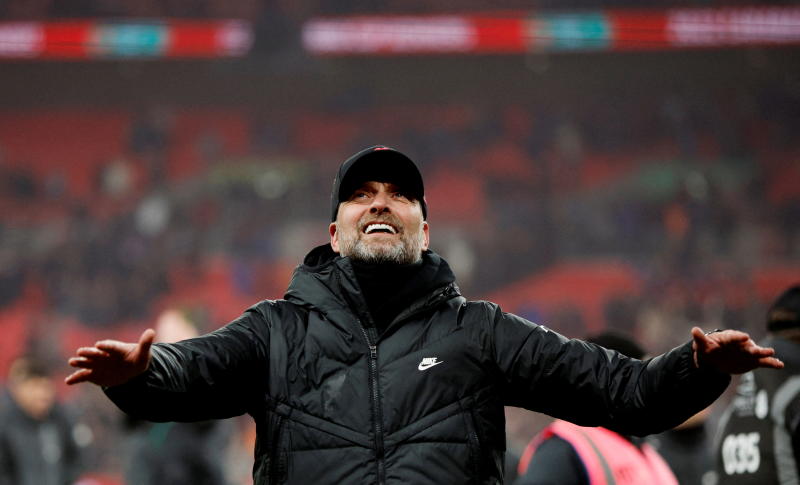