German soccer club Schalke 04 said on Monday they were cancelling their partnership with Gazprom ahead of schedule.

"Management and the supervisory board are in discussions with representatives of the current main sponsor, further information will be published in due course," Schalke said on Twitter.

The decision does not affect the club's financial capabilities, Schalke, who currently play in the German second tier following the relegation in the 2020-21 season, added in a statement .

The club had already said on Thursday they were removing the logo of Gazprom from their jerseys following Russia's invasion of Ukraine.

Earlier last week, European governing body UEFA moved this year's Champions League final to Paris from St Petersburg where it was scheduled to be played at Gazprom Arena, home to Russian Premier League side FC Zenit.

Russia's gas giant, who sponsored Schalke since 2007, has been also announced as one of the sponsors for the next European Championship, to be played in 2024 in Germany. 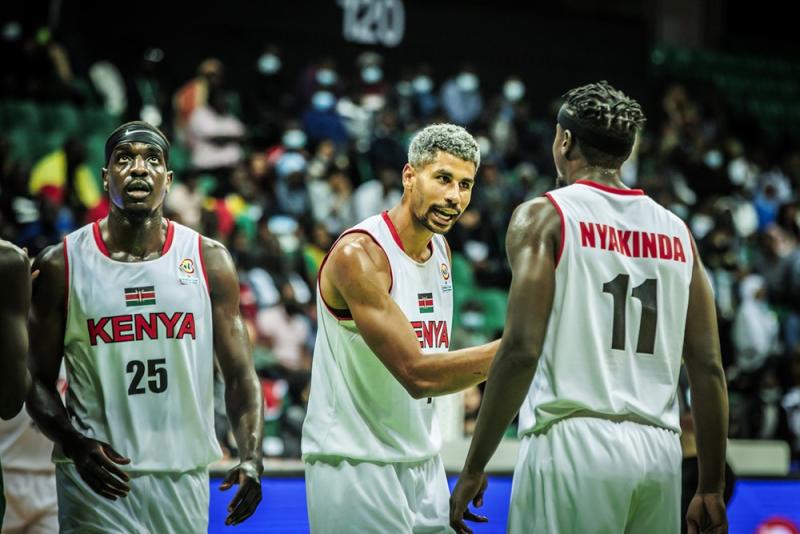 Next article
FIFA set to suspend Russia from internationals - source 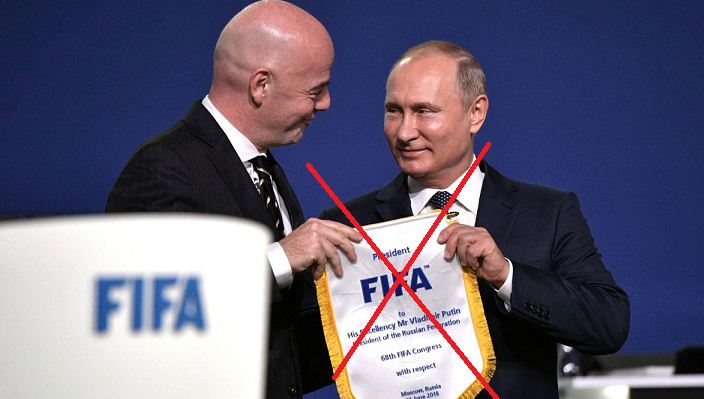 By Odero Charles 3 hours ago
Boxing
Hope for boxer Conjestina Achieng after enrolement at Miritini Hospital
.