ewcastle United claimed a fourth win in five Premier League games with a crucial 2-0 victory at 10-man Brentford allowing them to pull away from the relegation zone on Saturday.

Brentford were up against it from the moment Josh Dasilva was sent off in the 11th minute and Newcastle took full advantage with Joelinton heading them in front.

Joe Willock made it 2-0 after a Newcastle counter-attack shortly before halftime.

Brentford barely threatened the Newcastle goal and even an emotional debut appearance for Christian Eriksen as a 51st-minute substitute could not spark a response.

Eriksen, who joined as a free agent in January after his contract with Inter Milan was cancelled, was making his first competitive appearance since collapsing eight months ago from a cardiac arrest while playing for Denmark at Euro 2020.

In the end it was a cruise for Eddie Howe's Newcastle whose goalkeeper Martin Dubravka did not have a serious save to make until well into stoppage time.

Newcastle moved above sliding Brentford into 14th place while the London side's eighth defeat in nine games left them in 15th place, only three points above the 18th-placed Burnley who have three games in hand.

With Eriksen being named on the bench by manager Thomas Frank and pleasant spring sunshine beating down the mood amongst the home fans was buoyant before kickoff.

But their best-laid plans were in tatters when Dasilva's attempt to shield the ball from Newcastle's Matt Targett resulted in him catching Targett high on the shin.

Referee Mike Dean initially gave Dasilva a yellow card but after being invited by the VAR to check a monitor he rightly upgraded it to a straight red.

Newcastle wasted several chances to take the lead with Chris Wood heading straight at Brentford keeper David Raya from Ryan Fraser's teasing cross. When Fraser swung in another great delivery in the 33rd minute, Joelinton made no mistake, heading powerfully past Raya.

Brentford tried to respond as halftime approached and forced a couple of corners, but from the second the ball broke loose and Fabian Schar's superb pass set Willock clear to rifle a shot into the roof of the net.

Newcastle were untouchable in the second half even after Eriksen came on to replace fellow Dane Mathias Jensen in a bid to conjure some magic.

The 30-year-old playmaker was given a rapturous reception from all around the stadium as he ran on.

There were a few pleasing touches for the Dane, one volleyed pass in particular, but apart from his return it was a day to forget for Brentford who are sinking like a stone. 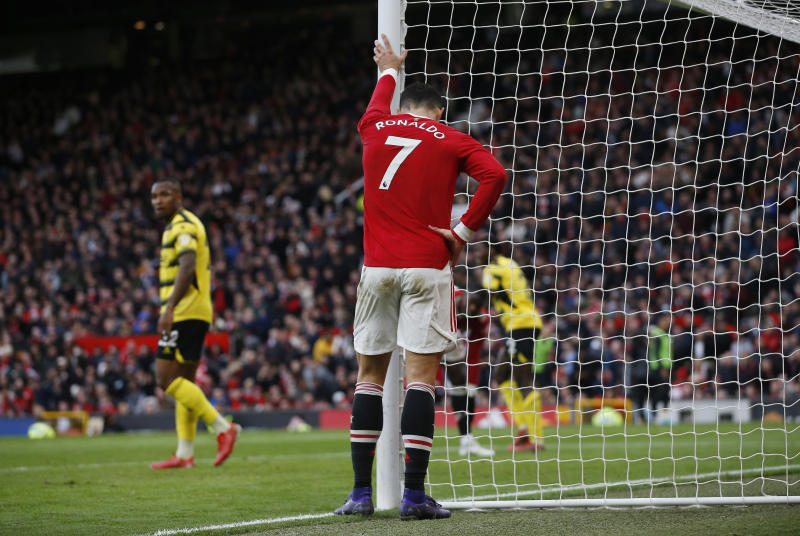 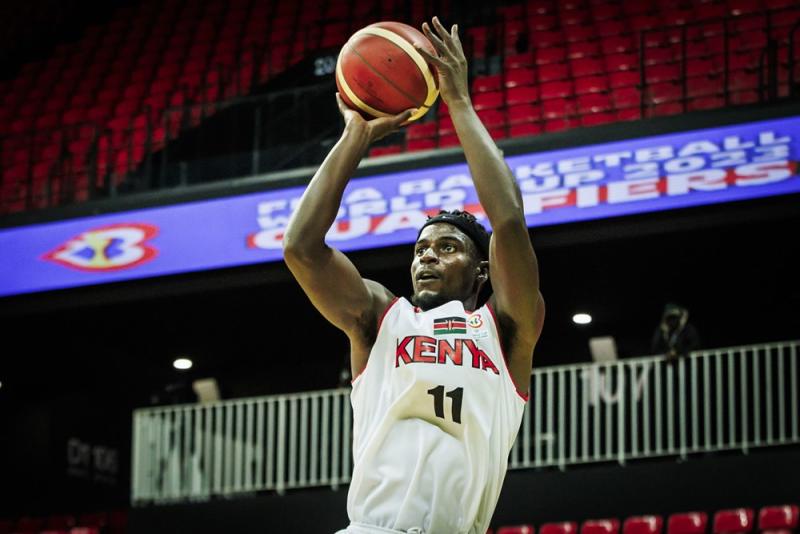 By Washington Onyango 8 hours ago
Football
Premium What next for Gor Mahia after Andreas Spiers' exit?