City's surprise home loss to Tottenham Hotspur at the weekend ignited hopes of another exhilarating title race if Liverpool won their game in hand against Leeds, and that never looked in doubt.

After taking a 15th-minute lead through Salah's penalty, the title chasers were unrelenting, as Joel Matip's first of the league goal of the season and another Salah spot-kick effectively put the game to bed before the interval.

Salah was again instrumental in the move that led to Mane slotting home the fourth 10 minutes from time, before the Senegalese forward added his second in the 90th minute.

Virgil van Dijk headed home the sixth in stoppage time to complete the perfect evening for Klopp's men and send a real message of intent to City.

The victory, Liverpool's ninth in a row in all competitions, moved them on to 60 points from 26 matches, three behind the champions - the closest they have been to them since Christmas Day.

Leeds slipped further into the relegation battle, remaining 15th and only three points clear of the bottom three.

Coming into the match, Leeds had conceded at least twice in each of their last five away league games, having also shipped four at home to Manchester United on Sunday.

It did not take them long to concede at Anfield under the lights, with Stuart Dallas handling in the penalty area, and Salah slotting home.

While Liverpool continued to dominate, Leeds did pose a threat on the counter, but their inability to make a few promising situations count proved costly as Salah supplied a perfect pass for Matip to add the second.

The hosts threatened to run riot as another sumptuous pass from Salah set Mane free, the Senegal striker was brought down by Luke Ayling in the penalty area, and Salah made no mistake from the spot – the 19th league goal of the season for the division's top scorer.

Liverpool, who took their Anfield league goal tally to 50 for the season with that second penalty, should have had at least one more before the break, with Fabinho and Salah both missing clear-cut openings.

Salah was in the mood for another Premier league hat-trick, but wasted another glorious chance on the hour mark, blazing over from a good position.

The Egyptian had to settle for another wonderful pass into Jordan Henderson, who squared for Mane to make it four, before Mane thought he had completed the scoring having reacted fasted to the rebound after substitute Divock Origi's shot had been saved.

Van Dijk, however, got in on the act, as the Premier League's most porous defence conceded again.

Given how close Liverpool and City are, the title could be decided on goal difference and this result will do Klopp's side a world of good in that regard. 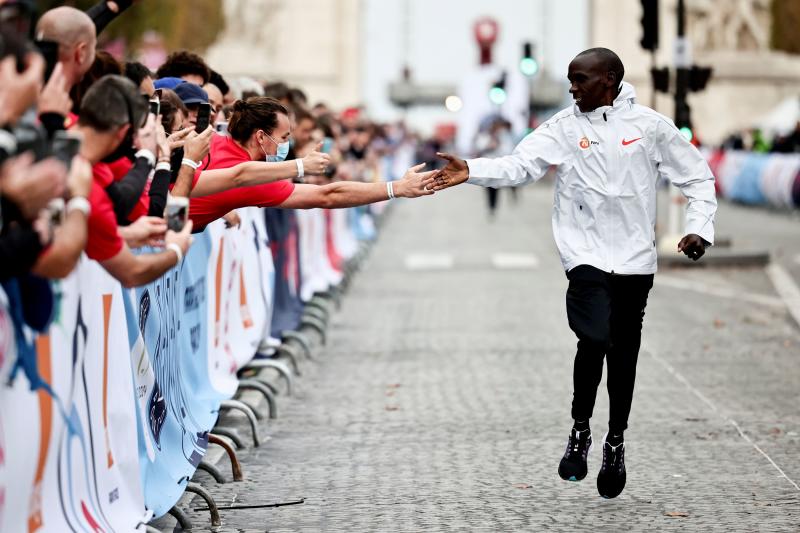 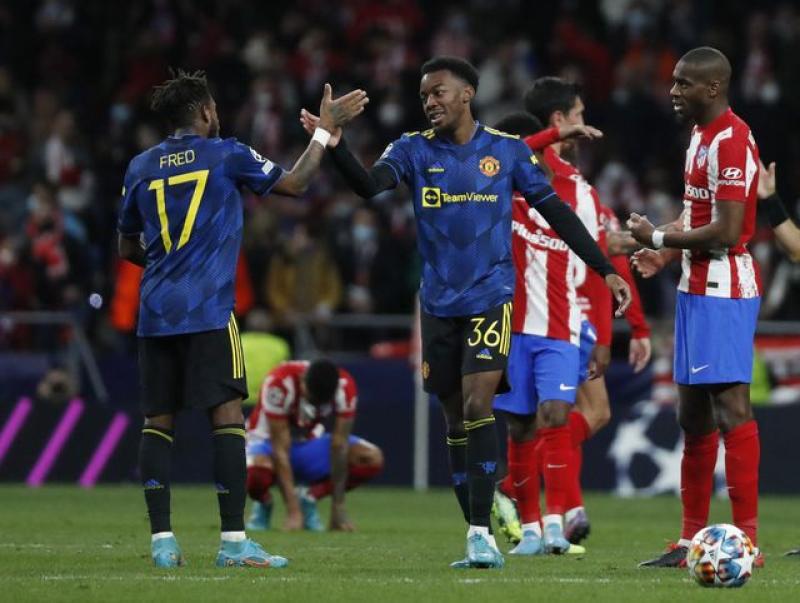