Mombasa will host the third circuit of the national beach volleyball tour this weekend at the Big Tree, which is next to Pirates public beach.

Kenya Volleyball Federation Organising Secretary Ismail Chege said players will earn points according to their ranking, which will be added in the other subsequent tours to determine the overall winners after the conclusion of the 2021/2022 season.

“We have given teams until Thursday to confirm their participation ahead of a technical meeting set for Saturday morning, before the start of the tournament,” said Chege.

Secretary General of the Beach Volleyball Commission of Kenya Sammy Mulinge said the weekend event will also be used as part of preparations for the Commonwealth Games qualifiers.

“The African qualifiers for the Commonwealth Games will be in Accra, Ghana from March 24-29 where winners will qualify to represent the continent at the games,” said Mulinge.

He added that the commission needs at least 24 days to adequately prepare for the qualifiers, saying the teams will move to residential camp next week.

Reigning national women volleyball champions Kenya Prisons pair of Elphas Makuto and Jairus Kipkosgei has been called to the team.

In the men’s team, experienced pair of Ibrahim Odour and James Mwaniki has been retained while Donald Mchete and Wilfred Kimutai have made a comeback to the team.

Meanwhile, in a move aimed at having gender inclusivity in volleyball, the federation has made some changes in both women and men beach volleyball teams.

The changes are in conformity with the recommendations from last month’s Agnes Tirop Conference in Diani, Kwale County on having gender inclusivity in sports. 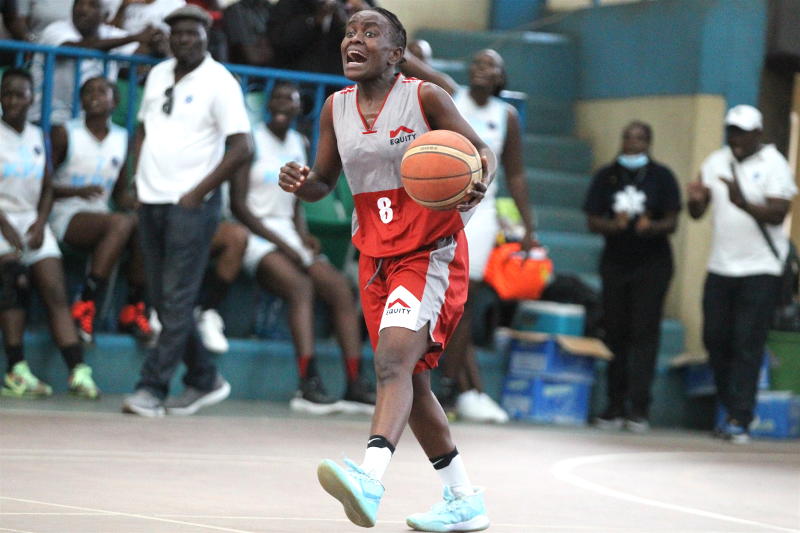 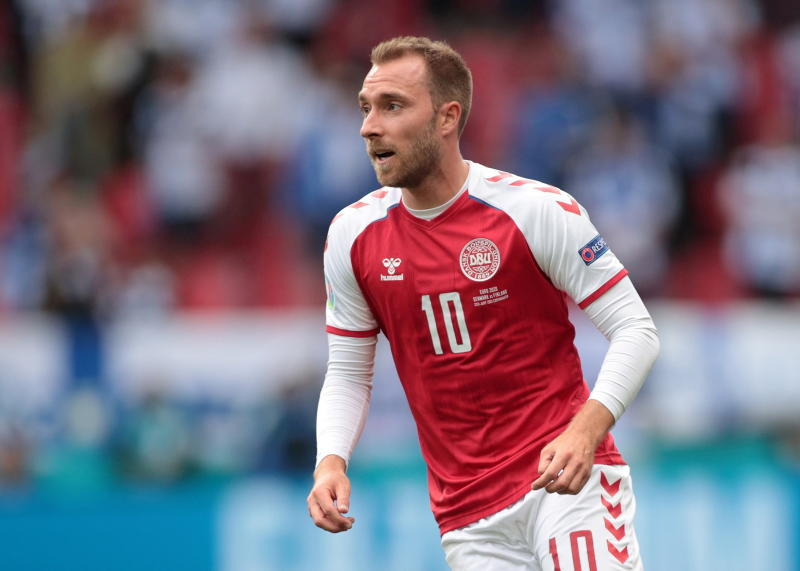 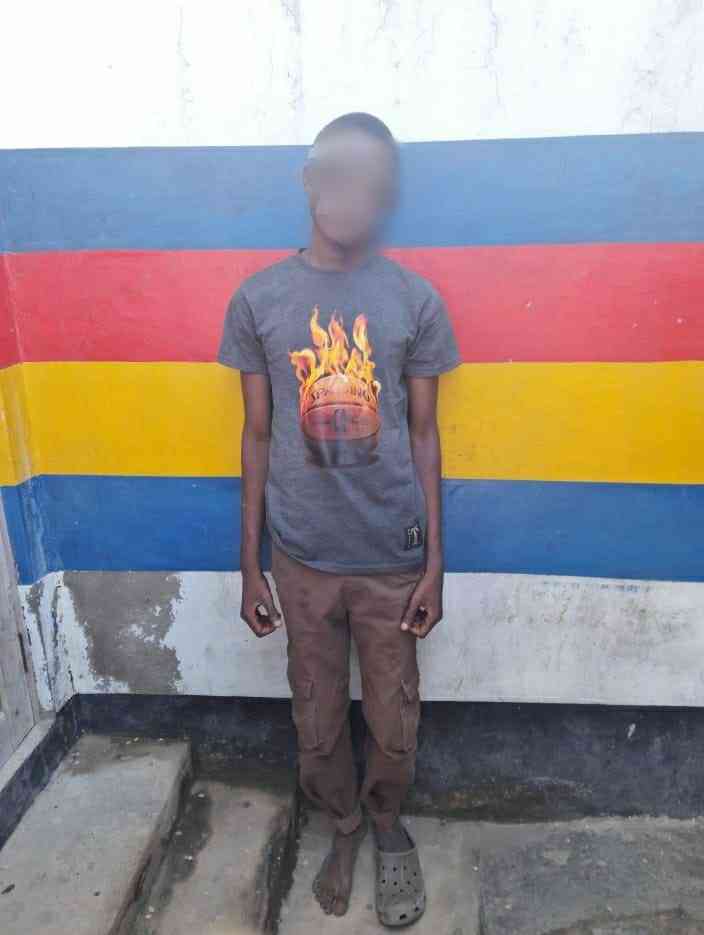