Drawing their inspiration from Brazilian and World football legend 'Pele', the winners nicknamed Young Pele won a trophy and cash award of Sh50,000, ball and set of playing uniforms.

Barding who finished as runners up did not go empty handed after walking away with Sh40,000 cash award, uniform and ball.

In the third place playoff finals, Rabuor FC defeated Randago FC 1-0 to win bronze and a cash award of Sh30,000 and uniform plus ball.

Speaking after the win, Young Pele captain Daudi Odhiambo said the tournament was an eye opener to them and urged more stakeholders to come to the ground and support grassroot football.

"We are very happy to win. Nobody foresaw this moment especially being a small village team. This is a team of talented players who only need exposure and support to grow their talents."

"The turn out was unbelievable. People love football and it is not only Gor Mahia and AFC Leopards that can attract huge crowds, we have fans at the villages across Kenya. It is time for football stakeholders to support grassroot footbal," said Odhiambo.

32 teams drawn across South East Alego Ward participated for the tournament that was sponsored by area Memeber of County Assembly Joseph Mboha.

Mboya said the objective of the tournament was to tap talent of young boys and girls within South East Alego Ward.

"This is not the first tournament. We have held three others in the past. I support these tournaments because they help build youth talents and also keep them busy."

"The money awards they win have always helped in boosting their businesses or even starting up some for those who are not employed and are looking into self employment. Some also pay school fees with the cash award and am humbled to do that," said Mboha.

Experienced senior football referee Francis Ochola said they will invite top FKF Premier League and National Super League scouts during the next edition of the tournament to pick good players.

"This was the best run tournament amidst challenges. Our next engagement during such games is to invite the coaches of various clubs to scout for players at the grassroots because we have various untapped talents," said the referee. 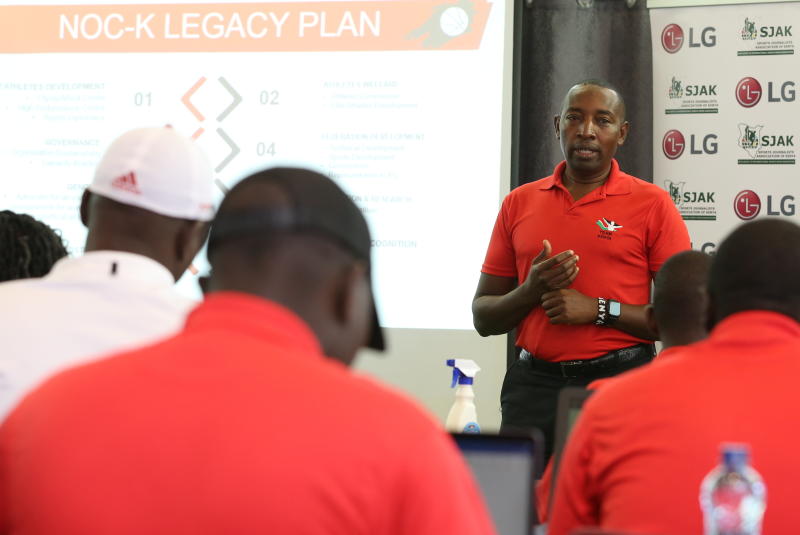 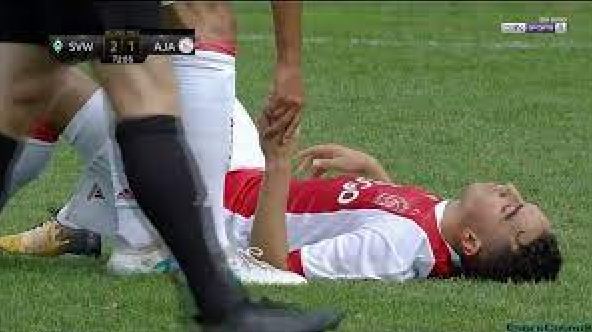 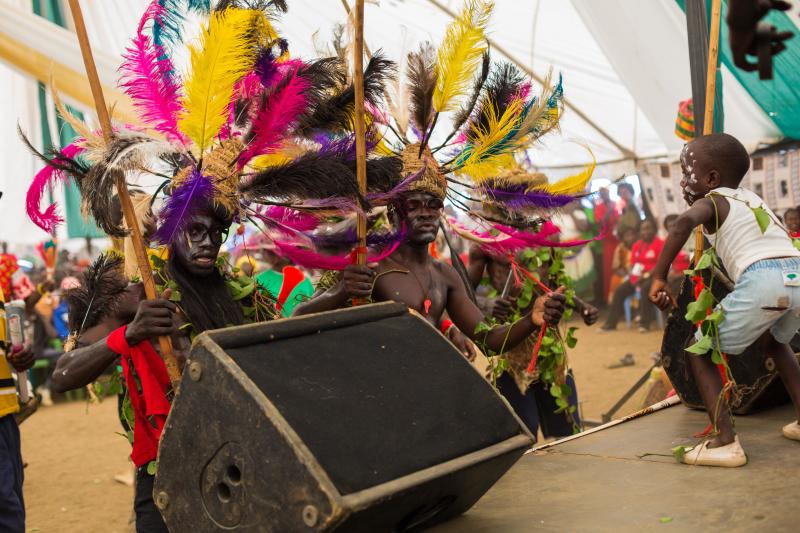 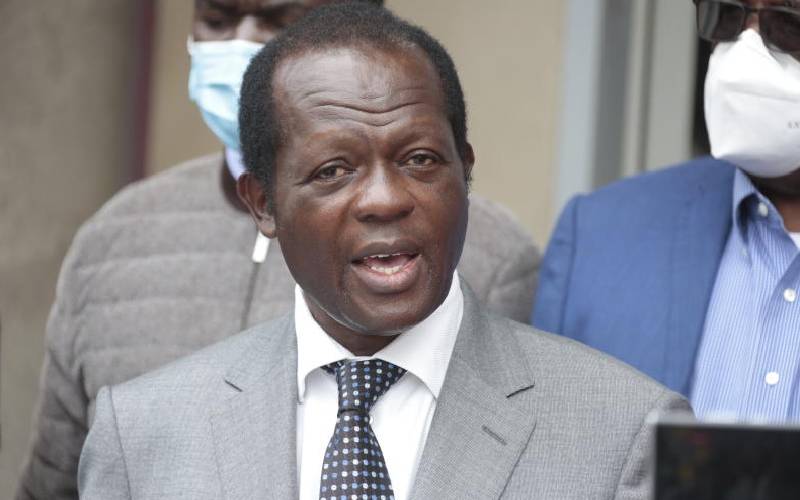 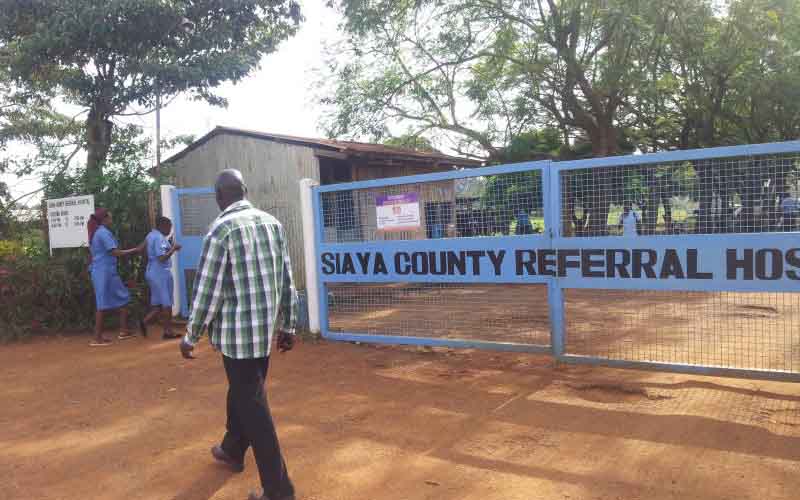 By Olivia Odhiambo 4 months ago
Nyanza
Premium Concern at Siaya Referral hospital after 49 patients died in one month
.