France international Kylian Mbappe said he is happy at Paris St Germain, but the forward still remains undecided over his future at the Ligue 1 club as rumours continue to swirl over a possible move to Spanish giants Real Madrid.

On Tuesday Mbappe scored a late winner as PSG defeated Real 1-0 in the first leg of the pair's last-16 match-up in the Champions League.

The 23-year-old's PSG contract is due to expire at the end of this season.

"I've not decided my future. I play for Paris Saint Germain, one of the best clubs in the world," Mbappe told broadcaster Movistar after Tuesday's match.

His goal triggered wild celebrations from PSG fans, and Mbappe was asked whether Tuesday's acclaim might play a part in shaping his decision.

"No, I've not decided," he replied. "I give my best and then we will see what happens next season."

PSG turned down an offer of around 160 million euros ($182 million) from Real for Mbappe last August, even though the player had less than a year left on his contract.

Now Mbappe, who has 22 goals and 16 assists in all competitions for PSG this season, is expected by many to move to Real on a free transfer at the end of this campaign, having so far resisted offer to sign a new deal with the Parisian club.

"How to ignore the (transfer) context? It's easy, you have to play football," Mbappe told broadcaster Canal Plus.

"We ask too many questions, we say too many things. We talk about PSG and Real, two big clubs. 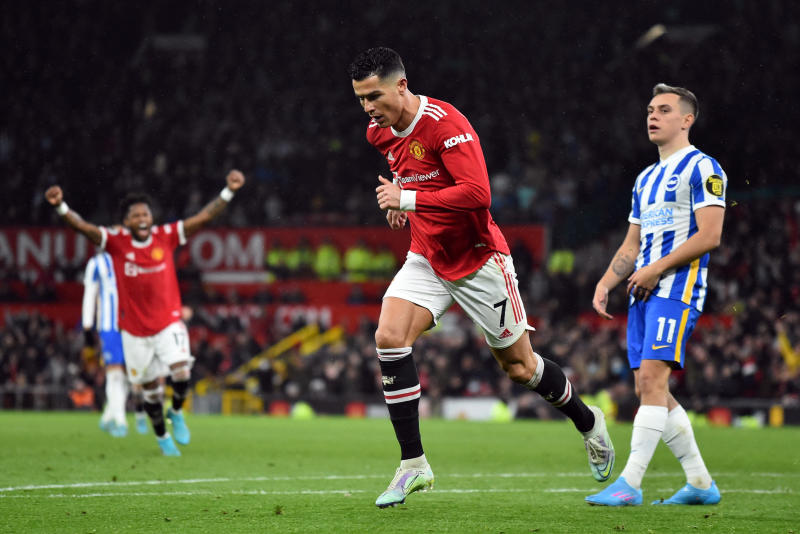 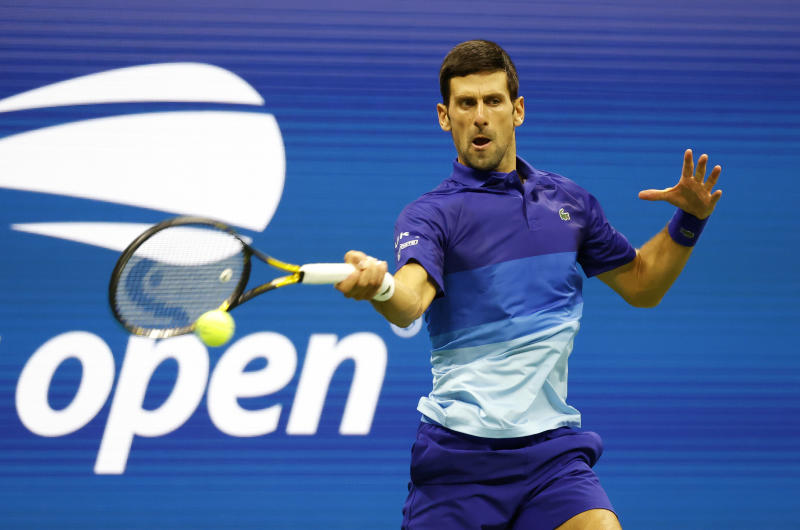 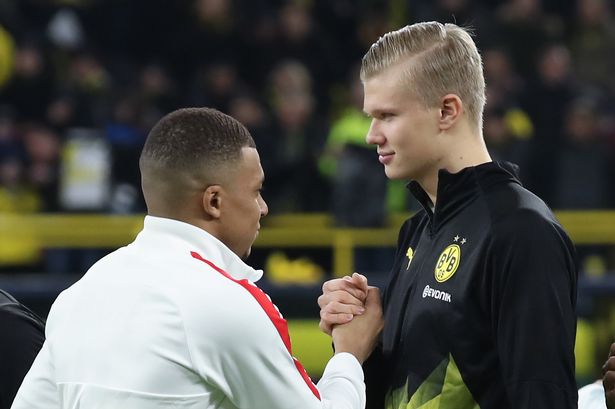 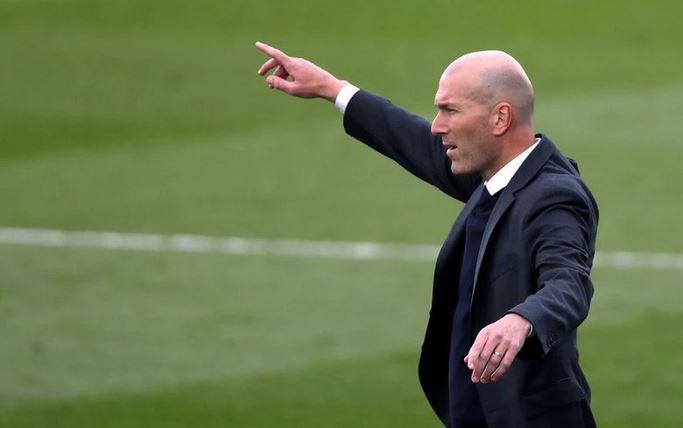 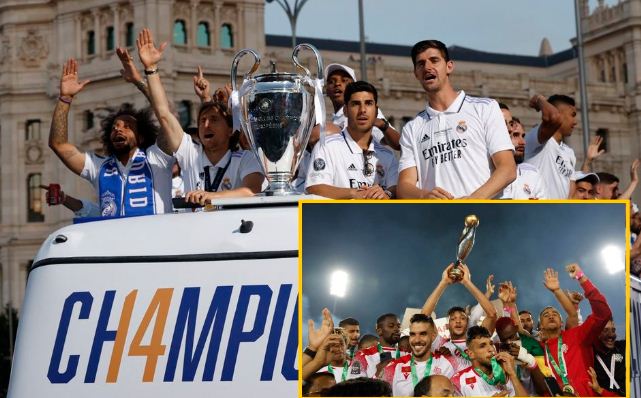 By Odero Charles 1 month ago
Football
What clubs pocket for winning the UEFA, Asian and CAF Champions League
.