Arsenal claimed a first win in six matches in all competitions with defender Gabriel scoring the only goal in 1-0 victory at Wolverhampton Wanderers in the Premier League on Thursday.

The Brazilian tapped in from close range in the 25th minute to decide a largely forgettable contest that Arsenal ended with 10 men after Gabriel Martinelli was sent off.

Wolves struggled to create clear chances and the closest they came to an equaliser was when substitute Chiquinho's effort was cleared off the line.

Daniel Podence was denied by a fine save by Arsenal keeper Aaron Ramsdale but it was a disappointing night for Wolves who had been seeking a fourth successive league win.

Victory lifted Arsenal into fifth place with 39 points from 22 games while Wolves, who could have gone above the Gunners, remain in eighth position.

Next article
Battle of titans as teams square off in volleyball 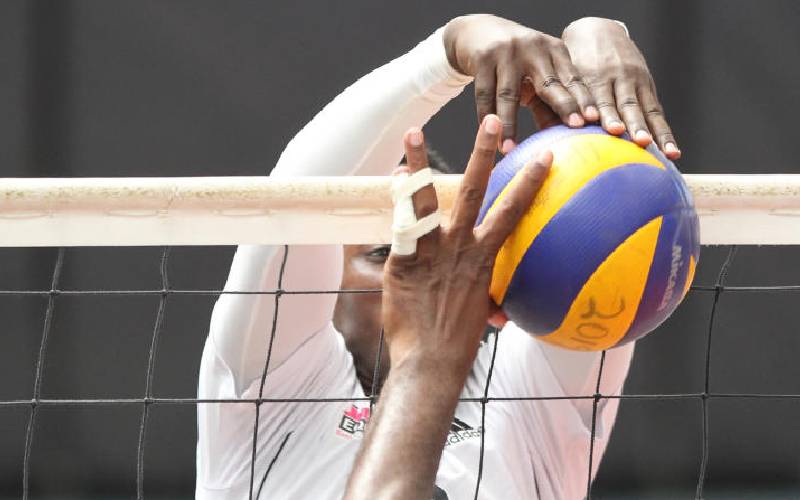