Manchester City stretched their lead at the top of the Premier League standings to 12 points after a comfortable 2-0 win over Brentford on Wednesday.

Brentford did a good job of keeping City at bay in the first half, and almost got to the interval without being breached, but conceded a soft penalty in the 40th minute, which Riyad Mahrez converted to give the champions the lead.

City remained untroubled after the break and put the game to bed in the 68th minute, with Kevin De Bruyne firing home after a poor clearance from Brentford goalkeeper David Raya.

The rest of the match was a stroll for City as they stretched their unbeaten run to 14 league games, pulling further clear of second-placed Liverpool, who face Leicester City on Thursday having played two games fewer than the champions.

Brentford's struggles continued after a fifth successive league defeat pulled them closer to the relegation zone. They sit 14th, six points above Norwich City in 18th, having played one game more.

"That was a tough game," City coach Pep Guardiola said. "They defend in high press, then deep and compact. There was no space between midfield and attack. We had to be patient and not make any mistakes.

"It was an important victory in a tough game that we expected. We are in a good position. I don't know if we are the best, but we are happy to be on 60 points."

Since losing 2-0 to Crystal Palace in October, City had won their last six Premier League home games by an aggregate score of 20-4 ahead of Brentford's visit – just the opponent Thomas Frank's out-of-form side did not want to be facing.

But other than a Joao Cancelo effort that was scooped over the top and Aymeric Laporte's side-foot wide, Brentford looked comfortable in their quest to blunt the relentless league leaders.

Danish defender Mads Roerslev's needless tackle on Raheem Sterling as he looked to get to the byline, however, undid the visitors' good work, with Mahrez stepping up, despite having missed from the spot at the Africa Cup of Nations last month, and firing home.

Mahrez has now scored in seven consecutive club matches in all competitions - only the third player to do so under Guardiola during the Spaniard's top-flight managerial career, after Lionel Messi at Barcelona (twice) and Sergio Aguero at City.

City did not need to hit top gear in the second half, such was their control. They scored a second without much effort, as Raya passed the ball straight to Sterling, whose shot was blocked into the path of De Bruyne, with the Belgian slotting his seventh league goal of the season into the empty net.

Spanish midfielder Rodri almost made it three late on, but Raya kept his scuffed strike out, with City goalkeeper Ederson seeing out the 100th clean sheet in the Premier League under Guardiola with ease down the other end.

"I think we went to the Etihad against the best team in the world and we kept them to few chances," Frank said. "Our mindset was unbelievable.

"The only way they got a goal was a mistake from us. Two big mistakes led to their goals. We also had to take our half chances that we had.

"There is so much positive to take from this. If we keep putting these performances in we will turn things around." 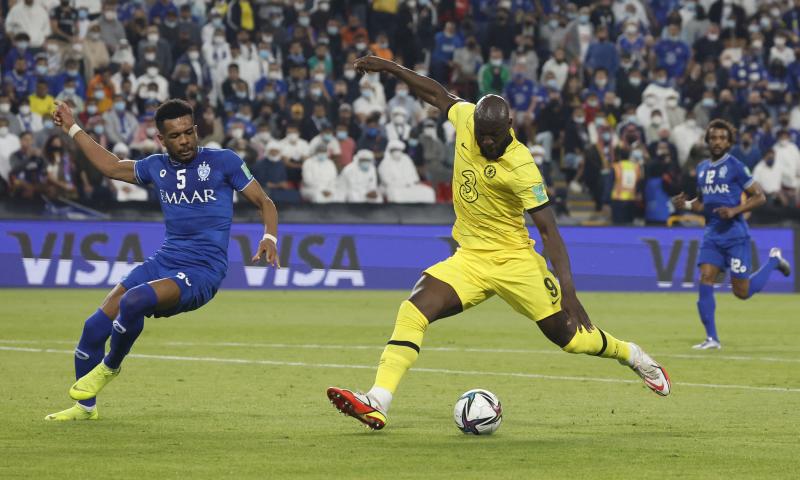 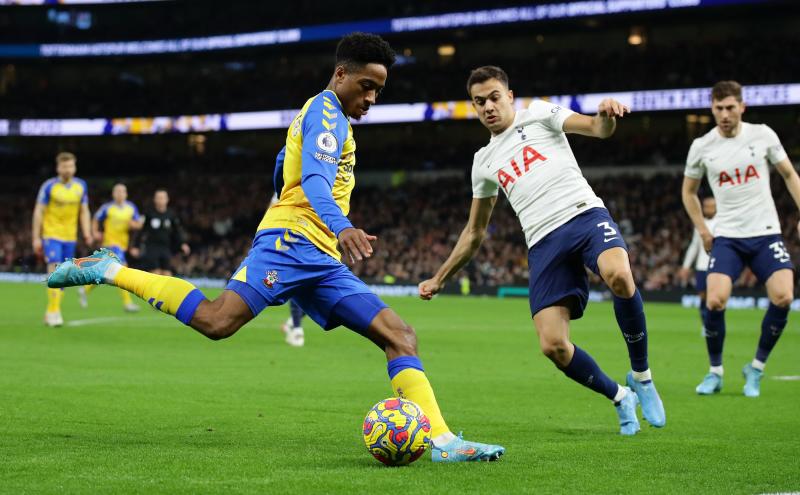