Kurt Zouma's cats are being cared for by animal charity the RSPCA after a video emerged showing the Frenchman kicking one pet across the floor, with Vitality suspending its sponsorship of his club West Ham United while Adidas dropped the defender.

The viral video, filmed by Zouma's brother Yoan and posted on social media, showed the West Ham defender dropping the tabby cat and kicking it across the floor. He is also seen slapping the animal and hurling a shoe at it, before chasing it around his property.

"The two cats are now in RSPCA care. Our priority is and has always been the wellbeing of these cats," an RSPCA spokesperson told Reuters.

"They've been taken for a check-up at a vets and then will remain in our care while the investigation continues."

West Ham said Zouma had been fined the "maximum amount possible", with British media reporting the fine was two weeks' wages. The 27-year-old has accepted the fine, which will be donated to animal welfare charities.

"West Ham United can confirm that the Club is supporting an RSPCA investigation into the actions of Kurt Zouma in the video circulated online this week," the London club said.

But West Ham's sponsor Vitality said it was suspending its sponsorship of the club with "immediate effect".

"We are hugely disappointed by the judgment subsequently shown by the club in response to this incident," Vitality said.

"As such, we are suspending our sponsorship of West Ham United with immediate effect. We will now be further engaging with the club to understand what actions they will be taking to address the situation."

Adidas said in a statement: "We have concluded our investigation and can confirm Kurt Zouma is no longer an Adidas contracted athlete."

An online petition to prosecute Zouma and have his animal re-homed had been signed by 165,000 people.

Another West Ham sponsor, Experience Kissimmee, said it was considering its position with the club after Zouma had been selected for Tuesday's win over Watford.

The Florida-based tourist organisation said it was "disheartened" that Zouma played in the Premier League match despite widespread condemnation of his actions.

In a Twitter message, Experience Kissimmee said: "It was disheartening to learn that the player Kurt Zouma was part of the starting line in West Ham United's game.

"As we wait for further information from WHU, we will be evaluating our relationship and sponsorship with the club."

West Ham manager David Moyes, though disappointed in his player and describing himself as an animal lover, justified the decision to include Zouma.

"My job was to try and win for West Ham, and put out the best team to do that," Moyes said.

Zouma and his brother Yoan both issued apologies on Tuesday. Essex Police said they were investigating the incident. 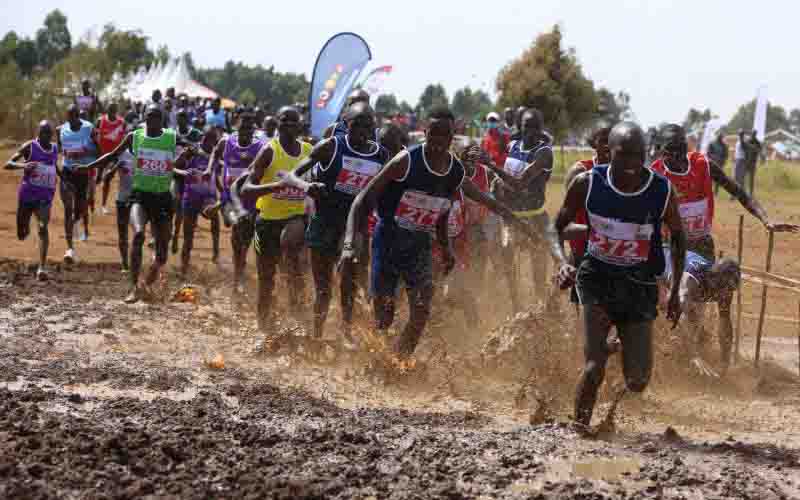 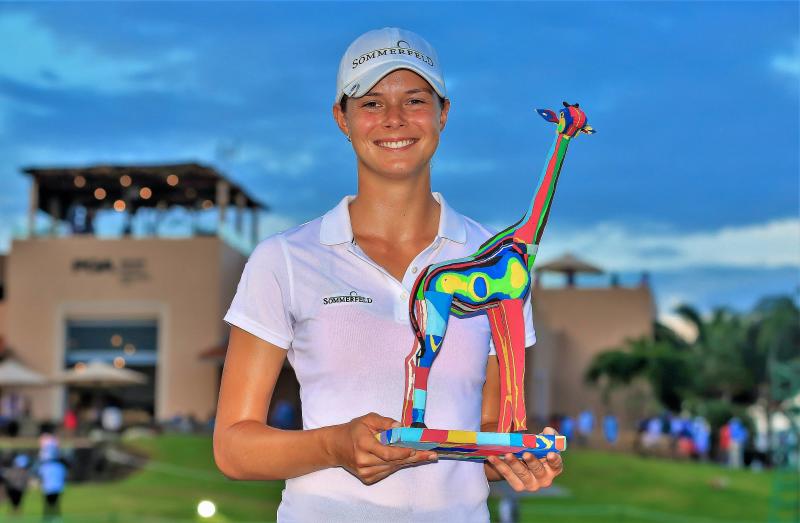 By Associated Press 9 hours ago
Football
The first World Cup in Middle East: Viewer's guide for this year's WC in Qatar 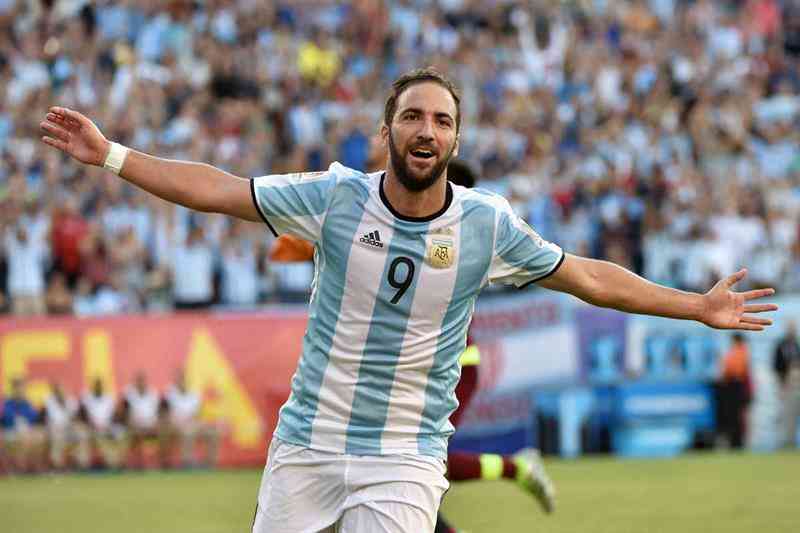 By Associated Press 11 hours ago
Football
34 year-old Gonzalo Higuan to retire at end of MLS season
.