A wasteful Manchester United dropped out of the Premier League's top four after they were held to a 1-1 draw at bottom side Burnley on Tuesday.

United dominated right from the off and had an early effort ruled out by VAR for offside before Paul Pogba, on his first league start since mid-October, hammered home his first goal of the season to give the visitors a deserved lead.

The visitors should have added to their advantage before the break but Burnley goalkeeper Nick Pope kept them at bay with several fine saves, while the hosts did not have a single effort at goal in the opening period.

United were made to pay for their profligacy as, out of nowhere, Burnley levelled through Jay Rodriguez two minutes into the second half from their first meaningful attack of the game.

The visitors lost all of their first-half rhythm after that setback and could not find a winner despite plenty of late pressure, as they dropped to fifth in the standings on 39 points from 23 games, one behind West Ham United in fourth.

With Newcastle United beating Everton on Tuesday, Burnley fell even further behind in the race to beat the drop and now trail Eddie Howe's side in 17th by four points, having played two games fewer.

Without veteran top goalscorer Cristiano Ronaldo, who was left on the bench by coach Ralf Rangnick, United's interchangeable front three were too hot to handle for Burnley in the first half.

French defender Raphael Varane thought he had scored his first goal for United 12 minutes in, only for his header to be ruled out for offside, following a lengthy VAR review, against captain Harry Maguire.

The away side did take the lead through Pogba, an emphatic finish from the edge of the box after good work from Marcus Rashford and Luke Shaw, with Burnley struggling to cope.

The chances kept coming for United. They had another goal ruled out, this time for a foul by Rashford, before Edinson Cavani should have scored from a close range header, only for Pope to make a stunning stop.

Rashford then forced Pope into another excellent save as United pressed, but they could not find a second before the break, finishing the first half having had 12 attempts at goal.

Rodriguez picked an opportune moment to score his first league goal of the season, before January signing Wout Weghorst almost turned the match completely on its head from distance – his volley brilliantly saved by David de Gea in the United goal.

Varane's back-heeled effort was as close as United came to a winner as they stretched their unbeaten away league run to six – only leaders Manchester City are on a longer unbeaten streak on the road – but the draw will feel like a defeat given the balance of play. 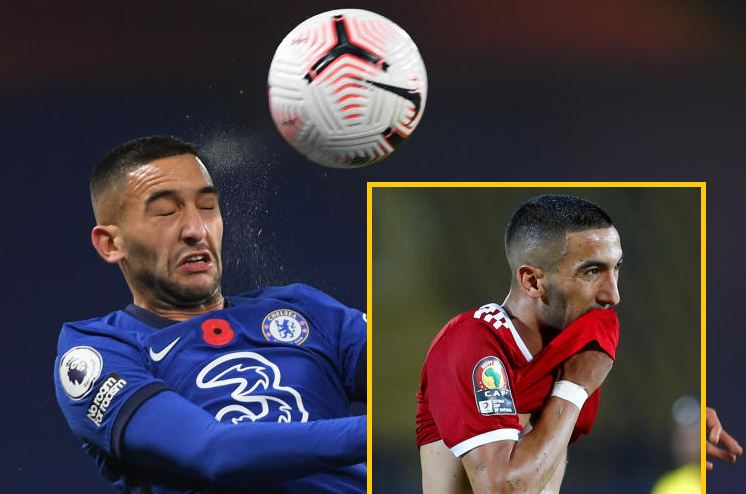 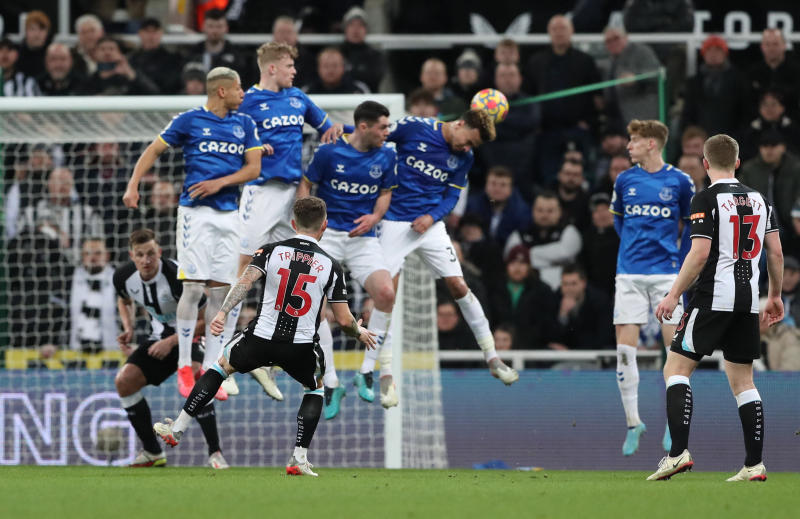