West Brom have won once in their last eight games in all competitions and sit fifth in the Championship on 45 points after 29 matches, eight points adrift of the second automatic promotion spot.

The Frenchman, 46, was appointed in June 2021 on a four-year contract to succeed Sam Allardyce after the Englishman stepped down following their relegation from the Premier League last season.

West Brom fans were critical of the club's form and style of play under Ismael.

"The process of recruiting a new head coach is now under way and an appointment will be announced in due course," West Brom said in a statement https://www.wba.co.uk/news/club-statement-valerien-ismael.

The club, owned by Chinese businessman Guochuan Lai, also announced the appointment of Ron Gourlay as the chief executive officer.

"He replaces Xu Ke as CEO and will oversee the day-to-day running of the football club, working closely with Controlling Shareholder Guochuan Lai, who will also replace Li Piyue as Albion Chairman," a club statement read. 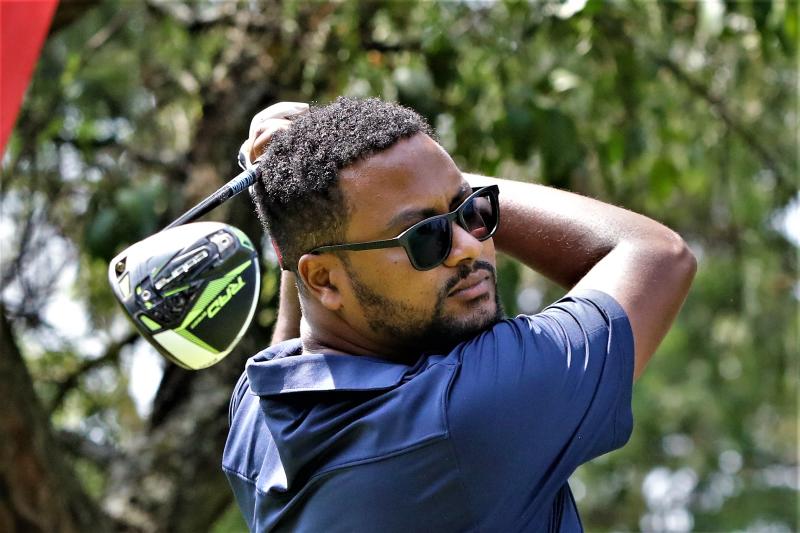 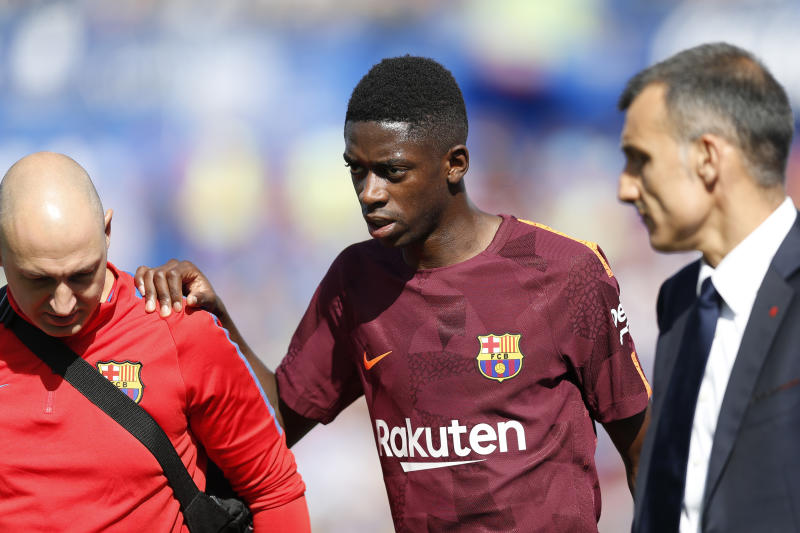