Harambee Starlets players are hopeful of travelling to Uganda for their Africa Women Cup of Nations qualifier scheduled for February 17.

The development comes after an official of the disbanded Football Kenya Federation wrote a letter to the Confederation of African Football (Caf) claiming the women side to have withdrawn from the assignment.

According to Corazone Acquino, who captains the team, it was shocking news but the team got some hope after the FKF Caretaker Committee visited them and clarified things for them.

It’s then that the team got morale and the camp continued with preparations.

“This is a good opportunity for local players to showcase their talent internationally,” said Acquino

FKF Caretaker Committee member Rishadu Shedu, who was at the team’s morning training session at Kasarani Annex yesterday, revealed that there were talks going on with the body in-charge of African football and they are optimistic an agreement would be reached.

He denied claims that CAF does not recognize the FKF Caretaker committee.

“I am confident something positive is cooking, we are going to Kampala that I am confident of. Preparations are in high gear,” said Shedu.

He said the official from the disbanded FKF should have kept Kenya at heart before writing the letter to the football body, saying they could have consulted the Caretaker committee.

When asked what will happen if CAF does not communicate back in time, Shedu said the problem is not theirs and their work is to prepare the players for the match.

“Barry Otieno is to blame for impersonating as the CEO knowing FKF had been disbanded. Simple.Rachel Kamweru, one of the FKF Caretaker Committee member, said the official displayed the highest level of disdain for women football.

“How can someone want to kill the talents of our young Kenyans. This so cruel and such a person is not suited to manage our football,” Kamweru said. 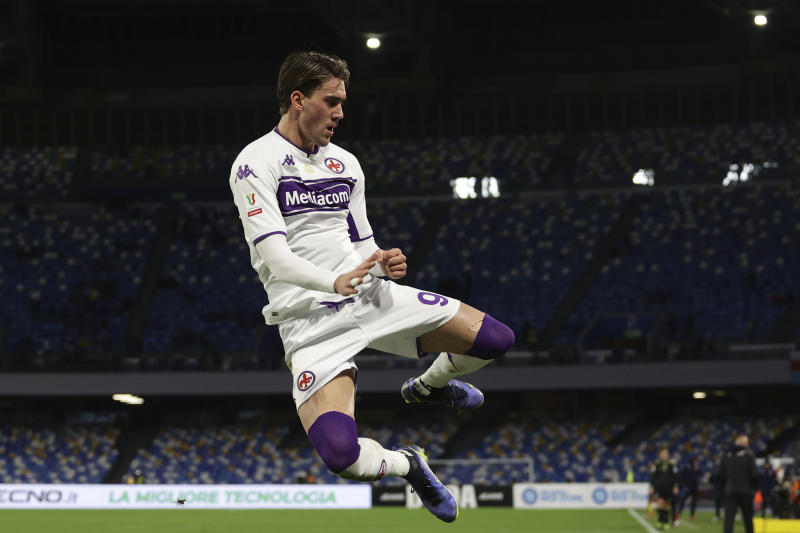 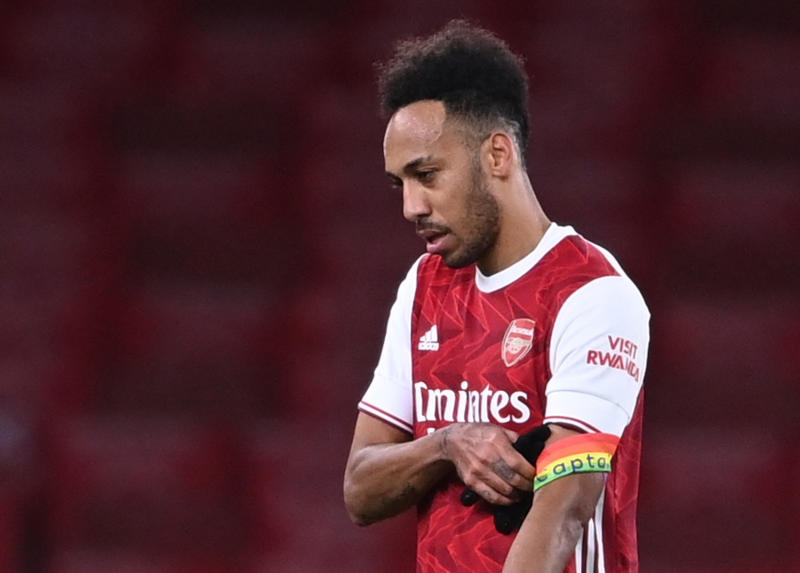