Dusan Vlahovic said the never-say-die mentality he shares with Juventus made it easy to ignore interest from abroad and clinch a move to Turin as the Serbian striker was unveiled yesterday.

The 22-year-old’s switch from Fiorentina to Juve, in a deal worth up to 80 million euros (Sh10.2 billion), was the biggest of the January transfer window.

Vlahovic, Serie A’s joint-top scorer, was linked with teams in the Premier League, but said there was only one club on his mind.

“There was a lot of talk about offers from foreign teams, but the decision was easy,” Vlahovic told a news conference.

“The Juve DNA is to fight, to never give up, to suffer when you need to. This is part of my mentality.”

The Serbia international has taken the No.7 shirt in Turin, vacated by Cristiano Ronaldo last year when the Portuguese departed for Manchester United.

“Every Juventus shirt carries a weight, from 1 to 100. I am here to help my teammates, to make myself available to the coach,” he said.

“The number on the shirt is not important, what matters is how we perform on the pitch.”

Juventus have ground to make up in Serie A and sit fifth in the standings, one point behind Atalanta in fourth and 11 adrift of leaders Inter Milan who have a game in hand.

Vlahovic’s arrival sparked delirium among Juve supporters, as Massimiliano Allegri’s side have struggled for goals all season, scoring 34 in 23 league games.

“I don’t think there is a player in the world who can resolve matches by themselves,” Vlahovic said.

“The team wins and the team loses...only together can we win and overcome difficult moments.”

“I’m still a boy and I’m not yet fully aware of everything that is happening,” he added. [Reuters] 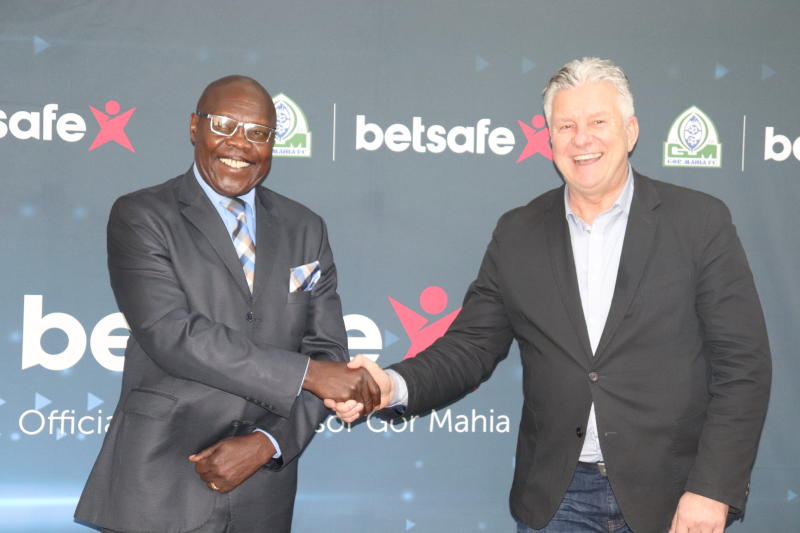 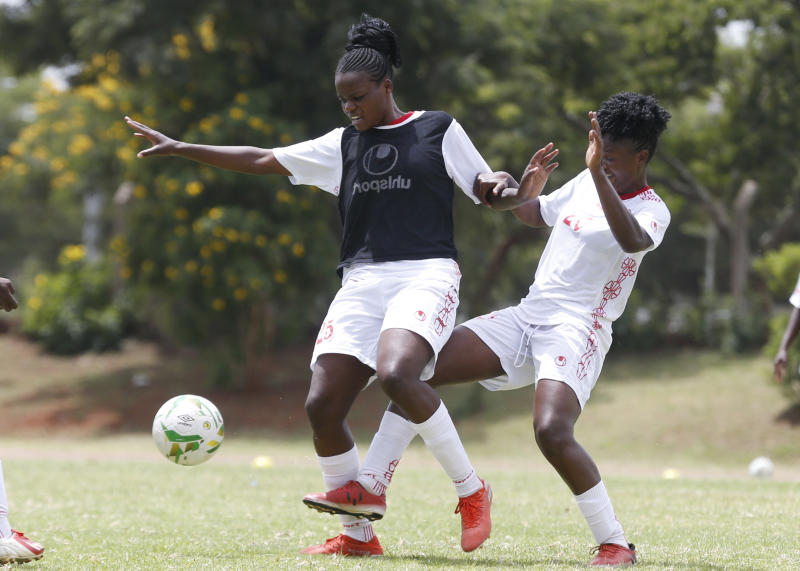