"We are pleased to announce Andreas Spier from Germany as our new head coach. Michael Nam is the new assistant coach," read a statement from the team.

The Romania -born German had previously served as FKF technical director and comes in the team to salvage Kógallo’s poor performances.

The announcement comes barely a week after the Green Army team decided to fire three of its technical bench.

Two days ago, Gor Mahia FC confirmed the sacking of Harrison and his team and the signing of Nkata.

"As a club, we have made a decision to part ways with head coach Mark Harrison, assistant coach Sammy Omollo and goalkeeper trainer Jeremy Onyango. Paul Nkata will take charge on an interim basis with youth team coach Jared Otieno as his assistant while we search for a permanent replacement," read the club’s statement. 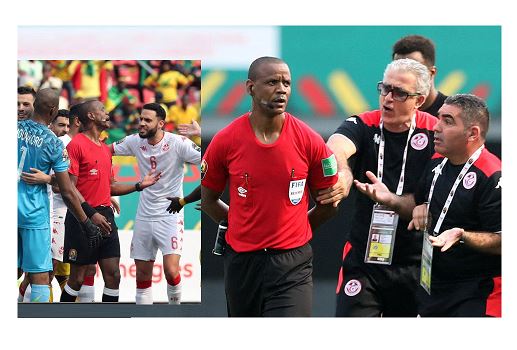 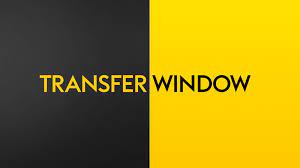