Liverpool climbed to second in the Premier League after goals from Fabinho, Alex Oxlade-Chamberlain and Takumi Minamino earned them a 3-0 win over Brentford at Anfield on Sunday.

The win moved Juergen Klopp's side above Chelsea in the table and 11 points behind leaders Manchester City with a game in hand. City beat Chelsea 1-0 on Saturday.

Victory also ended a three-match winless run in the league for Liverpool which left them off the pace in the title race.

Liverpool were without Mohamed Salah and Sadio Mane who are playing at the African Cup of Nations and their lack of potency in attack was evident as they struggled to open up a determined Brentford defence.

The home side finally broke through a minute before the interval when a corner from Trent Alexander-Arnold bounced to the back post and was nodded home by Fabinho.

The London team continued to prove resilient opponents after the break although Diogo Jota struck the post after Alexander-Arnold had burst into the box and Brentford keeper Alvaro Fernandez did well to keep out another effort from the Portuguese forward.

But Brentford stayed in the contest until the 69th minute when Oxlade-Chamberlain stooped at the back post to head in a wonderful cross from left back Andy Robertson.

Substitute Minamino wrapped up the win, tapping home after Brentford's attempt to play out from the back was intercepted by Roberto Firmino who set up the Japanese forward for a simple finish.

There was nearly a dream league debut for 17-year-old substitute Kaide Gordon, who was put through on goal but was denied by another good save from Fernandez.

Klopp was pleased with the way his side had negotiated tricky opponents.

"It's extremely uncomfortable to play against Brentford to be honest," he said.

"They usually play differently but the way they play against us is really difficult. There were so many moments where the ball was in the air and the moment it was on the ground we had to start playing football," Klopp added.

"It was not always fluent but that's how it is very often - the set-pieces can be the opener. That was the case today. We could have scored maybe before, but then the next two goals were outstanding."

Promoted Brentford are in 14th place on 23 points and their Danish manager Thomas Frank was impressed with his players.

"We were unbelievable in the first half against one of the best teams in the world. We kept them quiet. If we had gone to half time 0-0 it would have been a different story, but if we want to get points here we can’t concede from set-pieces," he said.

"This is a big occasion, playing in one of the most iconic places in the world, but you have to enjoy it for 30 seconds before the game is on and then you only really enjoy it if you win." 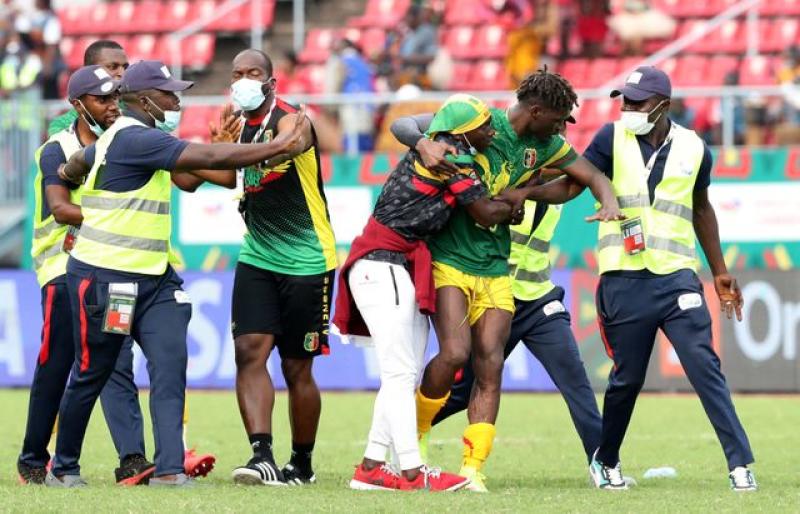 By Washington Onyango 5 days ago
Football
Great relief as AFC Leopards cart away Sh60 million to their Den
.