Aston Villa debutant Philippe Coutinho came off the bench to inspire a thrilling comeback in a gripping 2-2 draw at home to Manchester United in the Premier League on Saturday.

United appeared to be on course for a second win of the week against Steven Gerrard's side as Bruno Fernandes struck in each half - the first goal courtesy of a dreadful error by Villa goalkeeper Emiliano Martinez.

Villa were much improved in the second half but Coutinho was being readied for his arrival off the bench when Fernandes powered home an unstoppable effort in the 67th minute.

Coutinho was immediately involved though and 10 minutes later he played a big part as Villa got themselves back into the match with a well-worked goal struck home by Jacob Ramsey.

Brazil's former Liverpool playmaker Coutinho then sent the home fans wild with a tap-in from Ramsey's excellent cut back in the 82nd minute.

United, who enjoyed a rather fortunate 1-0 FA Cup win over Villa on Monday at Old Trafford, were stunned and Gerrard's side looked as though they could pull off a remarkable victory with Coutinho forcing a save from David De Gea.

The draw left United in seventh place with 32 points from 20 games, five behind fourth-placed West Ham United with a game in hand, after picking up only five points from their last four league games. Villa are in 13th spot with 23 points.

Coutinho, who joined Villa this month on a loan deal from Barcelona, was not on the pitch long but made an instant impact.

He had never scored or even assisted a goal in seven Premier League appearances against United while at Liverpool.

But he rectified that poor record in a thrilling cameo.

"I missed these games in the Premier League, like I said I'm very happy to be here," Coutinho, 29, told Sky Sports.

"It was a good start. We kept believing until the end. I'm happy and I want to work hard to improve."

Villa had made the worst possible start when Argentina keeper Martinez allowed a shot from Fernandes to go through his legs and cross the line in the sixth minute.

United, seeking a first away league win under interim coach Ralf Rangnick, were impressive in the first half with Mason Greenwood twice being denied by Martinez although Villa's other new signing Lucas Digne forced a fine save by De Gea.

Villa responded after the break though and Ramsey tested De Gea before Emiliano Buendia was also denied by the Spaniard.

With Coutinho warming up, Villa self-destructed and lost the ball in their own half with Fred playing in Fernandes whose shot crashed in off the underside of the bar.

Coutinho then inspired the comeback as he threaded a pass in a crowded area to Ramsey who slammed the ball home to set up a grandstand finish. Academy product Ramsey then returned the compliment to make it a dream debut for Coutinho. 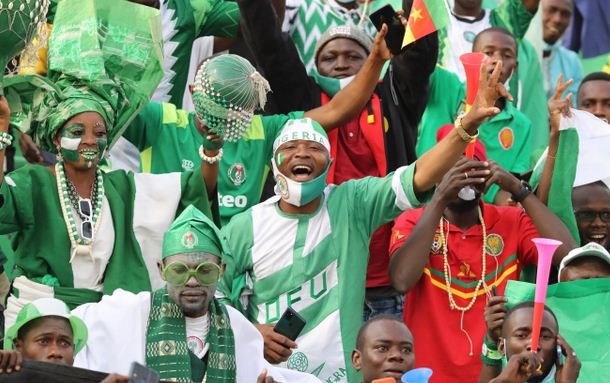 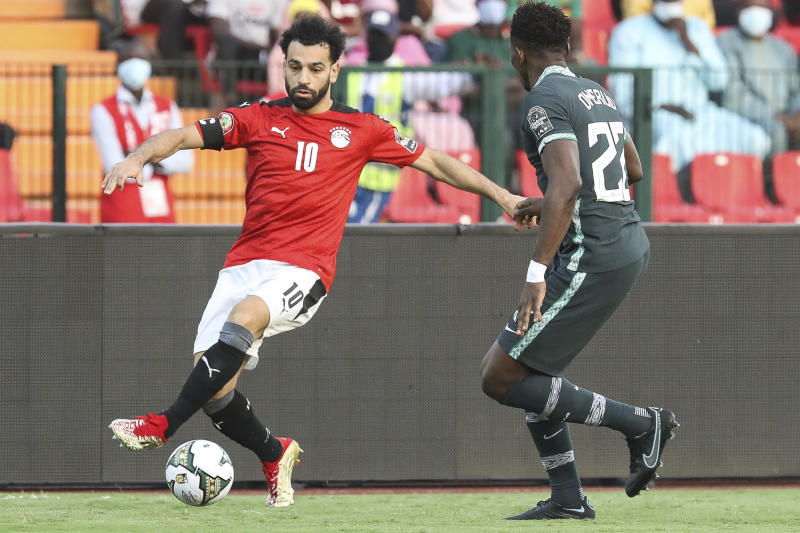