Max-Alain Gradel’s early goal was enough to secure the Ivory Coast a 1-0 win over Equatorial Guinea at the Africa Cup of Nations on Wednesday but the minnows proved no pushovers in the Group E encounter.

Gradel, captaining a powerful Ivorian team that had Crystal Palace's Wilfried Zaha on the bench, struck home a powerful effort from the edge of the penalty area in the sixth minute as they made a rapid start to the clash at the Japoma Stadium.

But while Ibrahim Sangare had two chances to double the lead before halftime, Equatorial Guinea, one of Africa’s smallest countries, proved more than a match.

The minnows had several good chances as they showed little fear of their heavyweight opponents with their captain Emilio Nsue failing to convert the best of them.

He beat the offside trap on the counter-attack in the 63rd minute and had the goal at his mercy but hit his angled effort tamely at the Ivorian goalkeeper Badara Ali Sangare.

Pablo Ganet and Iban Salvador also went close midway through the half as Equatorial Guinea threatened an upset with some enterprising attacks, although with a poor final effort.

But their motley collection of players, mostly from clubs in the lower leagues of Spain, looked vulnerable in defence and were fortunate the Ivorians proved just as poor in front of goal.

Nicolas Pepe, also used off the bench, had two good opportunities within 60 seconds of each other in the last 10 minutes but failed to find the net while Zaha jinked his way in front of goal only to push his left-footed effort wide of the target as the clock ticked down.

The two sides were the last to take to the field at the tournament with all 24 finalists now having one game under their belts. It was a ninth 1-0 scoreline in the opening 12 games.

Ivory Coast top the group after defending champions Algeria were held to a goalless draw by Sierra Leone in Douala on Tuesday. 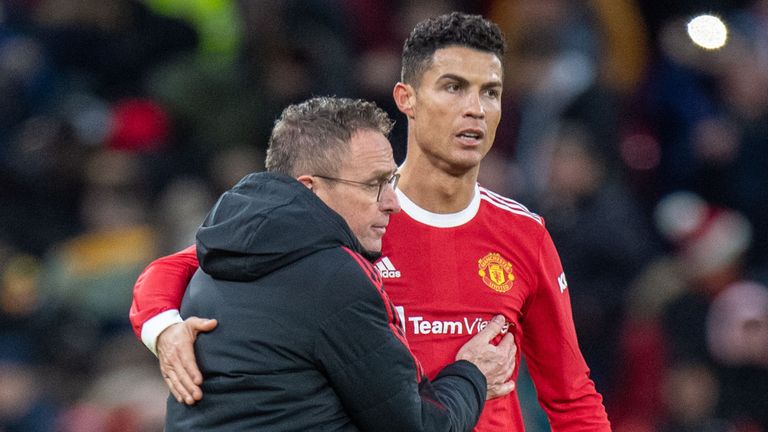 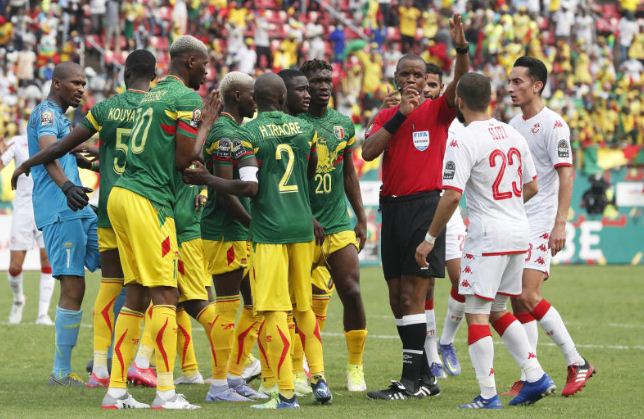