Arsenal manager Mikel Arteta said the club's proud history in the FA Cup made Sunday's shock third-round exit all the more difficult to swallow after his side were beaten 1-0 by Nottingham Forest.

Arsenal, who have won the FA Cup a record 14 times, failed to muster a shot on target against the Championship side and Arteta was disappointed that the side did not show more desire.

"It's really hurting," Arteta told reporters on Sunday. "It's a competition that is very related to our history and to get out of it today is a big bump.

"Really disappointed with the performance first of all. Not with the attitude, but how much purpose we had and what determination we showed to change the game when it's difficult to play against (them).

"(We needed) more drive, more hunger to win at any cost in every single action, much more."

Arteta also said defender Nuno Tavares, who was substituted in the 35th minute, was not injured.

"I just did it to try to improve the performance of the team," Arteta said.

"I understand that (it will create a story) but I have to make the decision to try to improve the performance of the team when it's not going in any other direction."

Arsenal face Liverpool in a League Cup semi-final first leg tie on Thursday before taking on Tottenham Hotspur in the Premier League on Jan. 16. 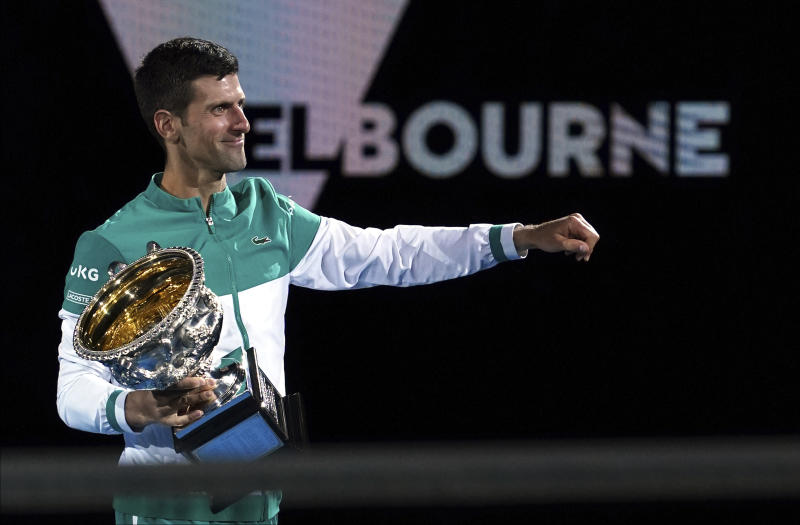 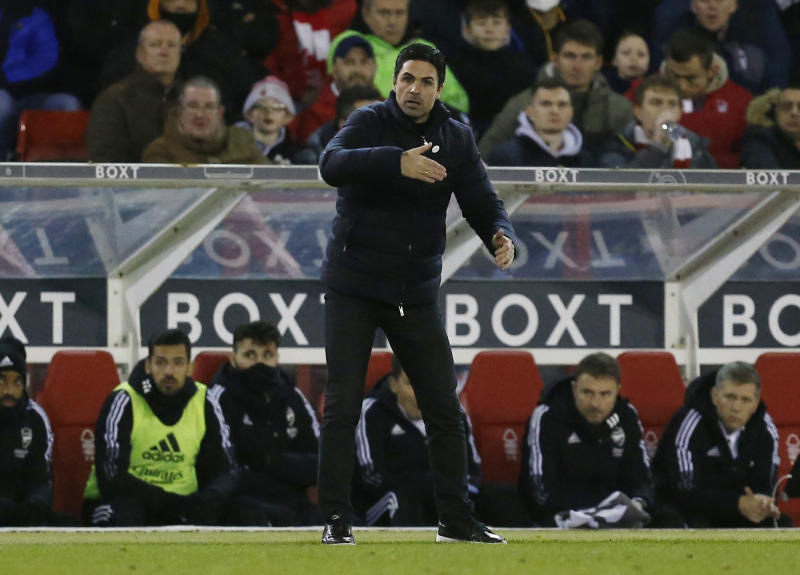