Record Kenyan champions Gor Mahia will be hoping to get back to winning ways when they host relegation-threatened Mathare United in round 13 of the FKF Premier League at Kasarani tomorrow.

Gor have not won in the last four matches and need to hit back fast.

K’Ogalo’s last victory came on December 9 when they defeated Vihiga Bullets 3-0. Since then, they have lost twice (Homeboyz 2-1 and 2-0 City Stars) and drawn twice (Nzoia Sugar 1-1 and Bandari 0-0).

The poor form has left Gor seventh in the log with 19 points, but with a game in hand.

A win against the Slum Boys who are also struggling will put Gor back on track behind leaders KCB and Homeboyz.

The Slum Boys have not beaten K’Ogalo since 2019 and Gor picked six points from this fixture last season.

However, a win for Mathare United will revive their season since their last win in the league was a 2-1 triumph over Nzoia Sugar in October last year.

Mathare have collected only one point in their last eight matches, leaving them second from bottom in the log with seven points.

At the same time, Kakamega Homeboyz will also be eyeing to bounce back to winning ways when they travel to play Kariobangi Sharks at Kasarani today.

Second-placed Homeboyz suffered their first defeat of the season on Tuesday when they lost 1-0 to FC Talanta at Bukhungu Stadium in Kakamega.

The defeat saw KCB leapfrog them at the top of the table with a superior goal difference as both are tied on 25 points.

The bankers, seeking to extend their unbeaten run to 12 matches, host Bidco United at Utalii Grounds.

On the other hand, defending champions Tusker who have been struggling in the 2021-2022 season but seems to have found their footing in the last two games face Posta Rangers at Thika Stadium.

The brewers will be hunting for their third consecutive win for the first time in the campaign with Robert Matano hoping free scoring Ibrahim Joshua continues to find the back of the net.

The Tanzanian import has scored four goals in two matches which has revived Tusker’s season which was looking gloomy after a slow start to their title defence.

Victory against Mathare United and Bidco United has propelled the brewers to 10th in the log with 16 points and two games in hand.

However, they will be facing a more tough Posta Rangers side who are unbeaten in their last four matches.

AFC Leopards will be out to build on their midweek win against Nairobi City Stars when they host struggling Nzoia Sugar while Ulinzi Stars will banking on home advantage to end their poor run when they host Sofapaka at Nakuru ASK Showground. 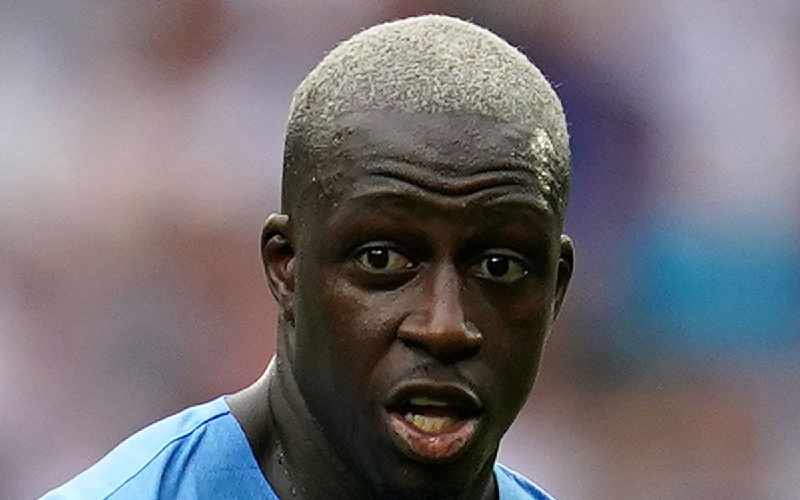 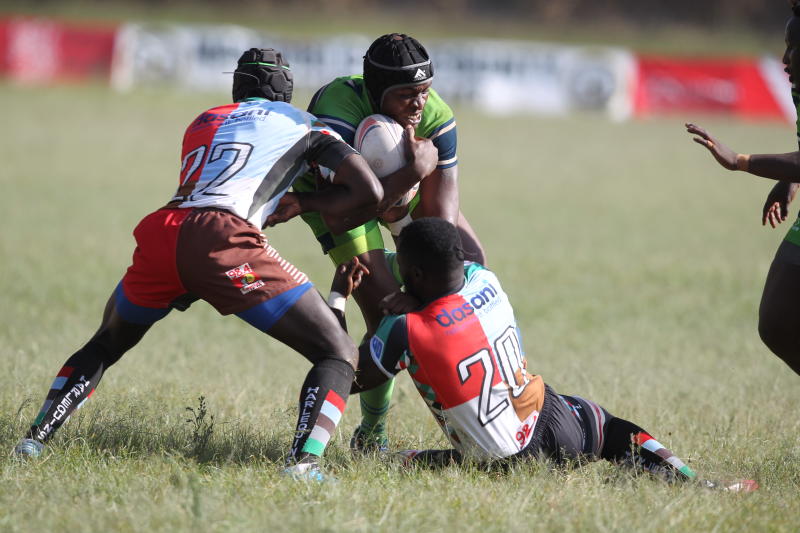 By Jonathan Komen 10 days ago
Athletics
No major upsets as stars race to impressive times
.