Profile on Egypt team for 2021 Africa Cup of Nations 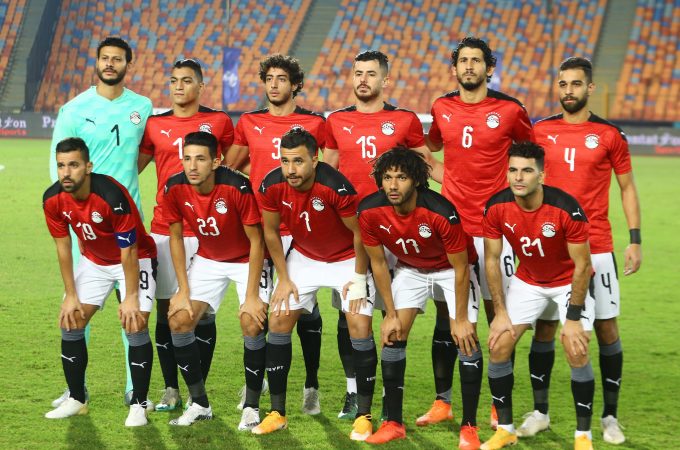 Drawn in Group D with Guinea Bissau, Nigeria and Sudan. - - -

The vastly experienced 68-year-old took over in September and returns for a second Cup of Nations finals after taking South Africa to the 2002 quarter-finals.

He has also been coach of his native Portugal, as well as the United Arab Emirates, Iran and Colombia.

Queiroz had a stint in charge of Real Madrid and was assistant to Alex Ferguson at Manchester United.

After taking over as Egypt coach he steered them to the World Cup playoffs in March and a semi-final spot at the Arab Cup in December.

There will be much expectation on the Liverpool forward's shoulders as Egypt look to make up for the disappointment of an early exit when they hosted the last Cup of Nations in 2019.

He has won two African Footballer of the Year awards in a career that has included spells at Basel, Chelsea, Fiorentina and Roma.

Salah made his international debut in 2011 and has won 73 caps.

How they qualified: Top placed team in Group G, ahead of the Comoros Islands, Kenya and Togo. 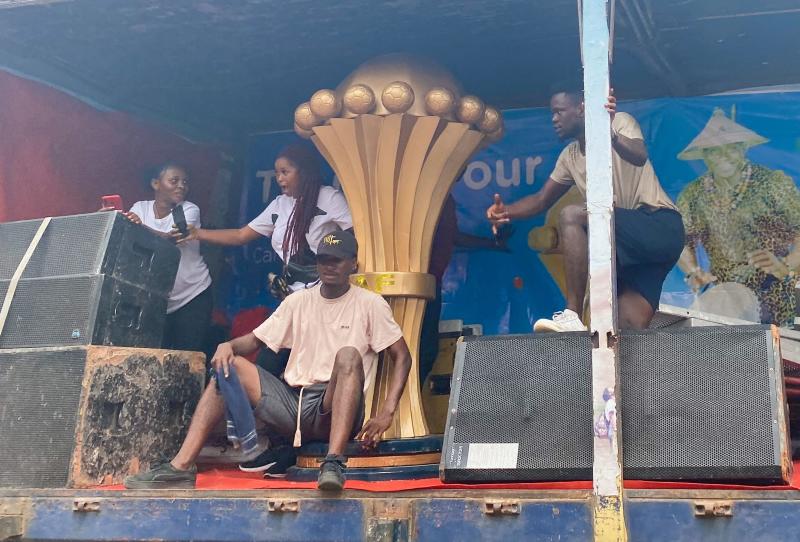 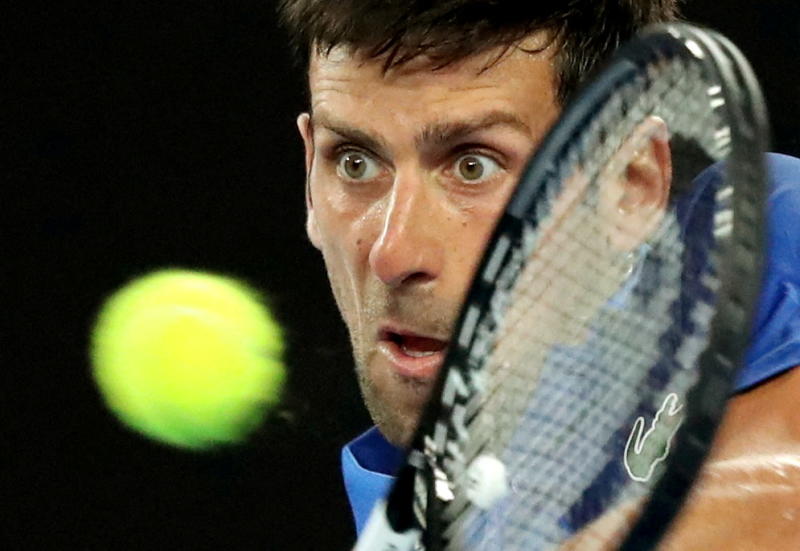 By Stephen Rutto 20 hours ago
Athletics
Premium Coaches and legendary athletes: What it takes to prepare for a world record