Profile on Ethiopia team for 2021 Africa Cup of Nations

Drawn in Group A with Burkina Faso, Cameroon and Cape Verde Islands ---

Abate made his coaching reputation in the Ethiopian league after taking Ethiopia Bunna to the league title in 2011. It set up a chance to coach in neighbouring Sudan, followed by a return home and stints at Hawassa City, Fasil Kenema and Sebeta City.

He took over as Ethiopia coach in September 2020, signing a two-year contract and replacing compatriot Abraham Mebratu. ---

Kebede is a rarity among Ethiopian footballers in that he has played at a foreign club, notably at Bidvest Wits and University of Pretoria in the South African top flight between 2013-16.

Back in his home country, he has established himself as the top marksman in the local league and also as captain of the national team. ---

How they qualified: Runners-up in Group K, behind Ivory Coast but ahead of Madagascar and Niger 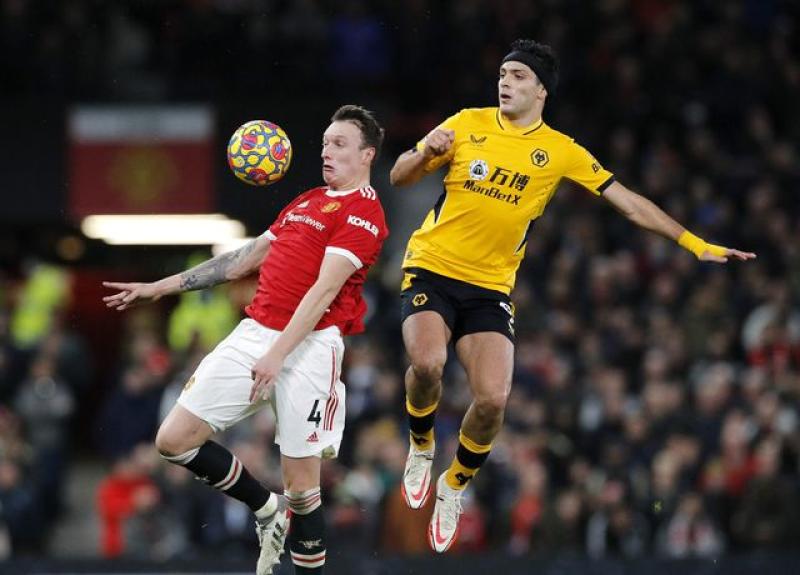 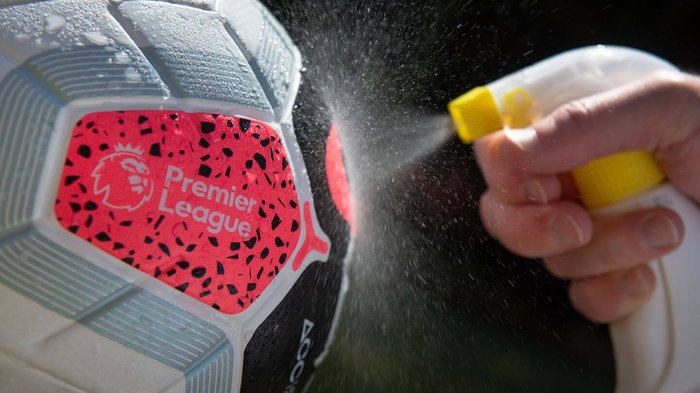 By Standard Sports 18 hours ago
Football
Bruno Fernandes breaks silence on Ronaldo celebrating his goal without touching the ball
.