Manchester United's Luke Shaw hailed the "phenomenal" return of Phil Jones to the side in Monday's 1-0 defeat by Wolverhampton Wanderers after the former England defender ended an almost two-year absence due to a knee injury.

Jones, who had not played for the club since scoring in their FA Cup win over Tranmere Rovers in January 2020, partnered Raphael Varane against Wolves in the absence of Harry Maguire, Victor Lindelof and Eric Bailly.

The 29-year-old in September that he had been "through hell and back" due to the injury.

"Phil Jones should be proud of himself, he's been criticised constantly for a number of years," Shaw told Sky Sports.

"People (have been) getting at him but he's stuck by it, he's so professional and trains so hard. And he got his chance tonight and I think he was phenomenal.

"I think he needs a lot of respect for that tonight because he was out for over a year and this was really his first big game back. I'm very happy for him after what he's been through." 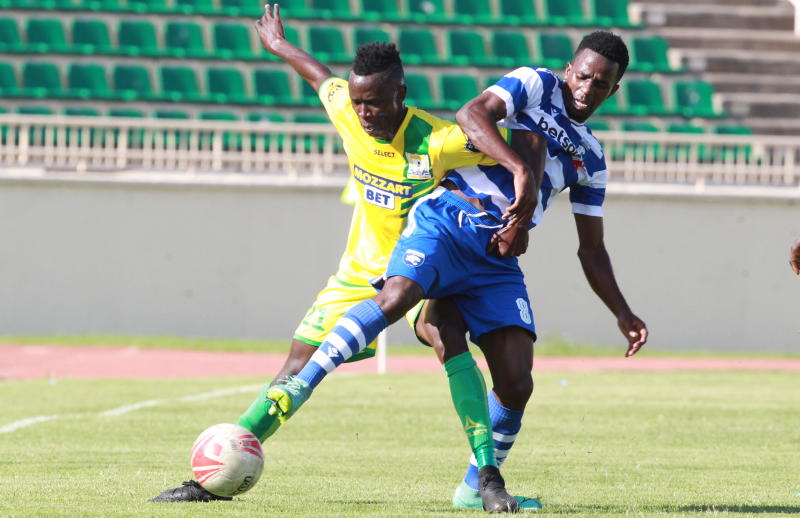 By Associated Press 12 hours ago
Football
Arsenal's Smith Rowe has groin surgery, out until December