Watford now claim Sarr is not fit to play at AFCON

Ismaila Sarr is not fit to compete for Senegal at the Africa Cup of Nations finals, his club Watford said on Sunday after being accused of stopping the player from going to this month’s tournament in Cameroon.

Senegal said Watford had provided “spurious” reasons for denying Sarr permission to travel but the Premier League club invited the Senegalese to send their own doctor to assess the injury.

“Ismaila Sarr suffered a knee ligament injury on November 20 in the match against Manchester United and has not been fit to play for Watford since,” the club said.

“In early December, the club wrote to the Senegal Football Federation outlining the clinical diagnosis of Ismaila’s injury and immediately followed that up by supplying the MRI scans detailing the extent of the injury. After further consultation with medical experts, we informed the federation of Ismaila’s rehabilitation process and likely time frame of recovery.

“Within the past 10 days, the club has reiterated to the Senegal Football Federation the player’s current medical status and recovery schedule,” the statement continued.

“The Hornets have also invited the Senegal Football Federation to instruct their own independent surgeon to confirm the diagnosis and rehabilitation period.”

Earlier, Senegal said they would seek FIFA’s intervention and demanded the winger’s release to join the rest of the squad who are preparing in Dakar.

“The English club Watford notified on the basis of spurious arguments its decision to block the player, who has expressed his desire to join the Senegalese selection for the Cup of Nations,” said a statement signed by the SFF General Secretary Victor Seh Cisse. 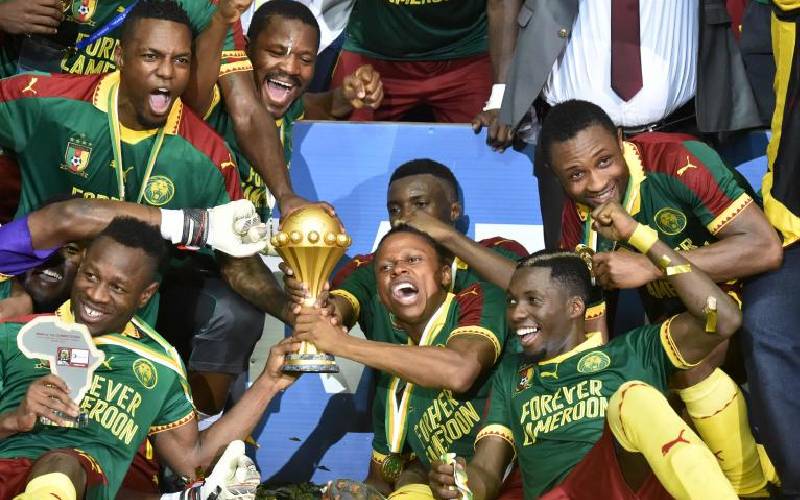 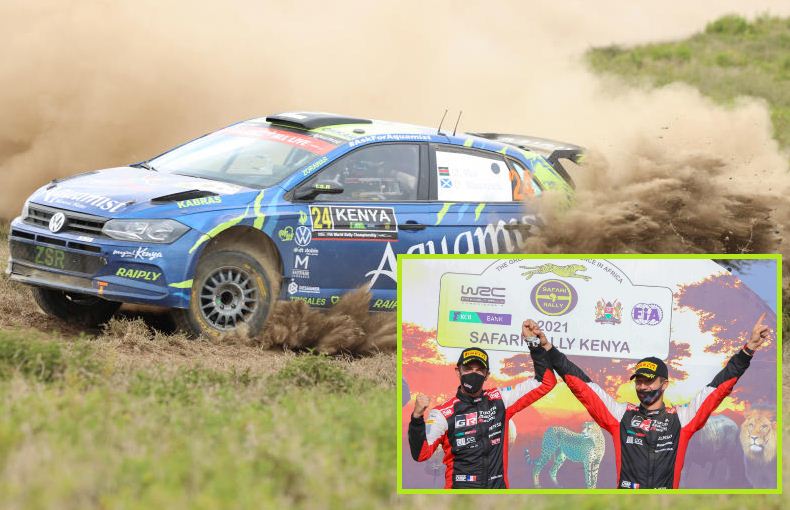 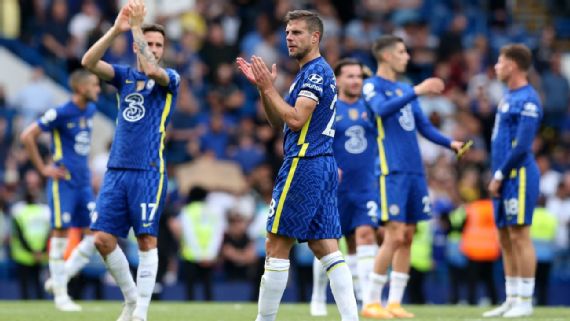 By Jonathan Komen 1 month ago
Football
Kenya risks being locked out of Afcon qualifiers
.

By Robert Abong'o 18 hours ago
Football
Teams in Qatar World Cup will have 26 players, not 23