Arsenal assistant manager Albert Stuivenberg and goalkeeper Aaron Ramsdale called for more consistency in the use of pitchside VAR monitor checks for penalties after their 2-1 Premier League home defeat by Manchester City on Saturday.

Arsenal took the lead through Bukayo Saka and the visitors equalised with a penalty when Granit Xhaka was adjudged to have fouled City’s Bernardo Silva in the box after a VAR review. A stoppage-time goal from Rodri sealed the result.

Stuivenberg said Arsenal, who played the last half hour with 10 men after defender Gabriel was sent off, were denied a “clear penalty” when City goalkeeper Ederson challenged Martin Odegaard in the first half.

However, referee Stuart Attwell did not review the incident on the VAR.

“I think (it) is a clear penalty or at least a moment for the referee to check,” said Stuivenberg, standing in for manager Mikel Arteta who had tested positive for Covid-19.

“That happened in the second half with their penalty which is not really consistent,” he said.

“But we still had a very good performance against a very strong team in how we defended with 10 players.”

“We are very proud of what we have seen from this Arsenal team. You compare it to the start of the season, where we’ve come from to where we are now, playing against one of the best teams in the world, competing like this... That is something we can build on.”

Ramsdale echoed those thoughts, saying there were “huge positives” to take from the result while arguing both penalty incidents should have been checked on the monitor by the referee.

“I am basing it on both penalties -- the inconsistency of going to the screen, the referee might have ruled it out straight away when he looked at it,” he said. 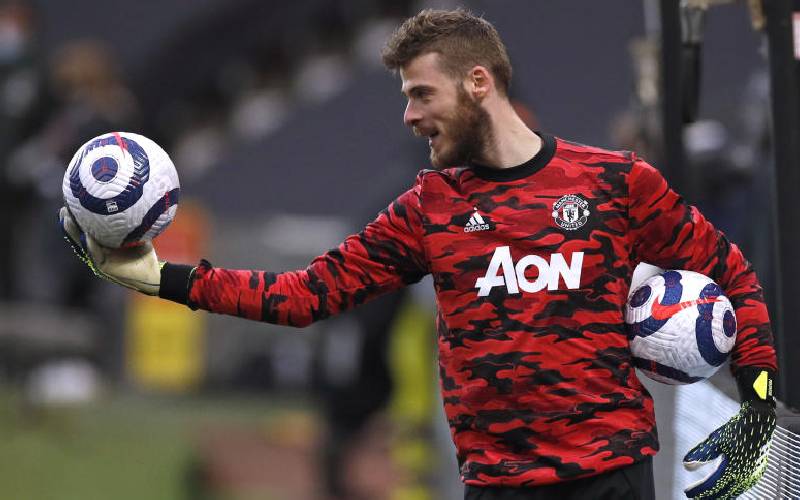 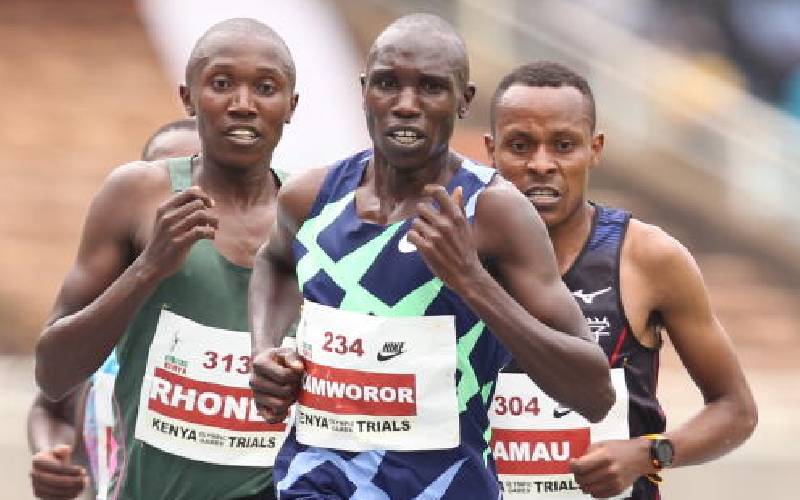