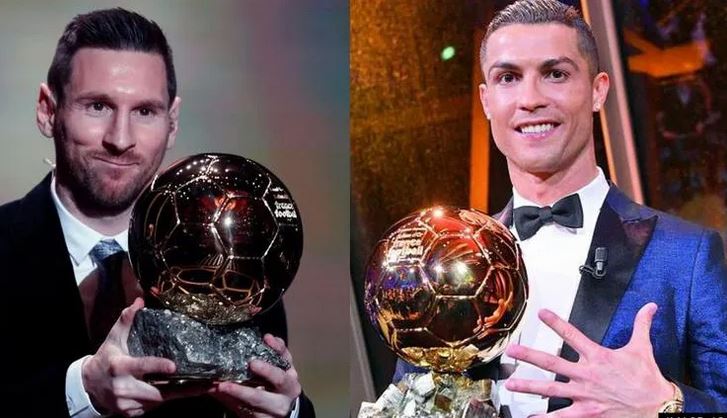 Manchester United will face Paris St Germain in the last 16 of the Champions League after the draw was held on Monday, giving fans a chance to see Lionel Messi and Cristiano Ronaldo lock horns in Europe's elite competition.

Messi, who joined PSG prior to this season, has struggled to get going in Ligue 1 but has five goals in the Champions League while Ronaldo -- the competition's all-time top scorer with 140 goals -- has six this season.

The last time United faced PSG in the last 16, the Premier League side fought back from a first leg deficit to advance.

Six-times champions Bayern Munich were also handed a tricky tie in the form of Atletico Madrid. The Spanish side had risked receiving a heavyweight tie after finishing second in their group behind Liverpool.

Juergen Klopp's Liverpool take on RB Salzburg who became the first Austrian side to qualify for the knockout stages.

Manchester City were handed a tie with Villarreal after a mistake in the draw which saw the Spanish side initially drawn with their Group F opponents United. Teams who played in the same group cannot play each other in the last 16.

Barcelona striker Sergio Aguero is set to announce his retirement this week following a cardiac evaluation, ending the Argentine's career at 33, Span

I wanted to stay in France, says PSG's Mbappe after rejecting Real Madrid