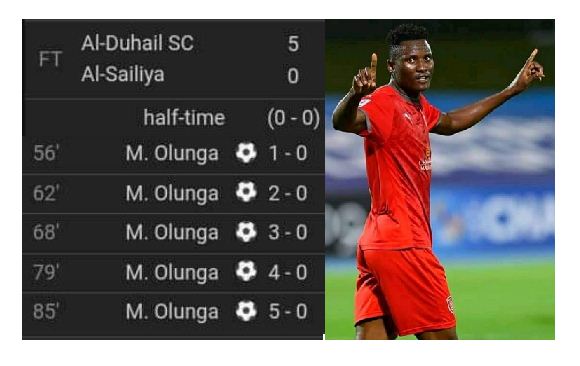 Harambee Stars captain Michael Olunga scored five goals after coming on as a second half substitute to inspire Al Duhail to a 5-0 win over Al-Sailiya in the Qatar Stars League match played on Sunday.

Olunga had missed his clubs last two matches due to injury and returned more hungry to help his team collect all three points.

The Kenyan striker was introduced into the match in the 46th minute and took less than 10 minutes to open the scoring inside the box with a right footed shot into the bottom right corner.

At the hour mark, Olunga doubled the scores with a perfect tap in into an empty net after lobbying the rushing keeper.

The former Girona striker grabbed his hat trick moments later with another tap before he made it 4-0 from a rebound in the 79th minute.

Five minutes from time, the Kenyan star made it five for himself and club to seal the win.

Al Duhail is currently top of the table with 12 points after winning all their opening matches.

By Standard Sports | 23 minutes ago 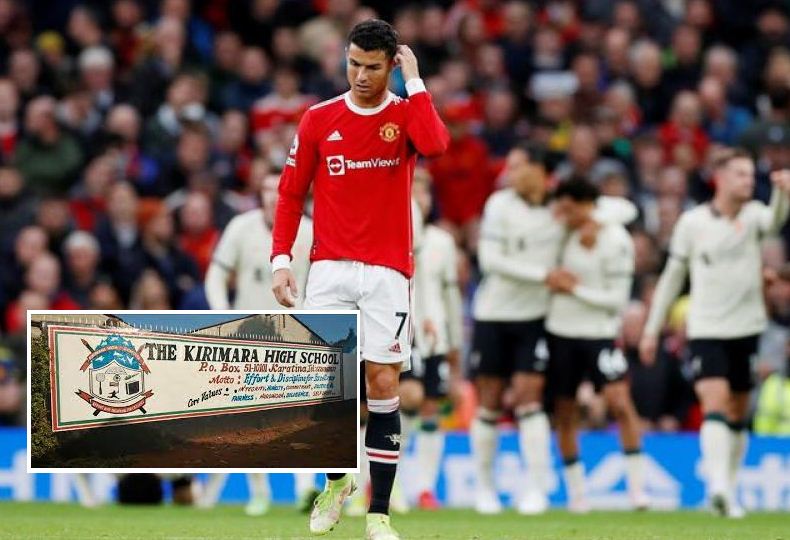