Striker Mohamed Salah scored his 100th Premier League goal for Liverpool but the league leaders were still held to a draw by Brentford as the two sides played out a 3-3 thriller on Saturday.

Both sides had efforts cleared off the line in a lively opening before Ethan Pinnock gave Brentford the lead, stabbing the ball home at the back post after a clever free kick routine caught the Liverpool defence flat-footed in the 27th minute.

That lead was short-lived as Diogo Jota headed home Jordan Henderson's cross to put the Reds level four minutes later, and Salah put his side in front in the 54th with his 100th goal in 151 league appearances for Liverpool.

The Bees refused to give up, levelling in the 63rd minute when defender Pontus Jansson swivelled in the box and hit the crossbar before Vitaly Janelt reacted quickest to head home the rebound.

Curtis Jones put Liverpool back in front four minutes later, cutting in from the left and unleashing a rocket that took a slight deflection before flying into the net as the visitors stepped up to a pace that Brentford struggled to match.

Salah could have put the game out of reach in the 77th minute but he lofted his chip just over the crossbar with only the keeper to beat. It was to prove a costly miss as Brentford snatched a dramatic equaliser through substitute Yoane Wissa in the 82nd minute.

There was still time for more drama as David Raya pulled off a superb save to deny Roberto Firmino and Ivan Toney had what looked to be a late winner for Brentford ruled out for offside.

The draw means Liverpool climb to 14 points after six games, one ahead of Manchester City, who beat Chelsea 1-0 at Stamford Bridge earlier in the day. Brentford are ninth on nine points. 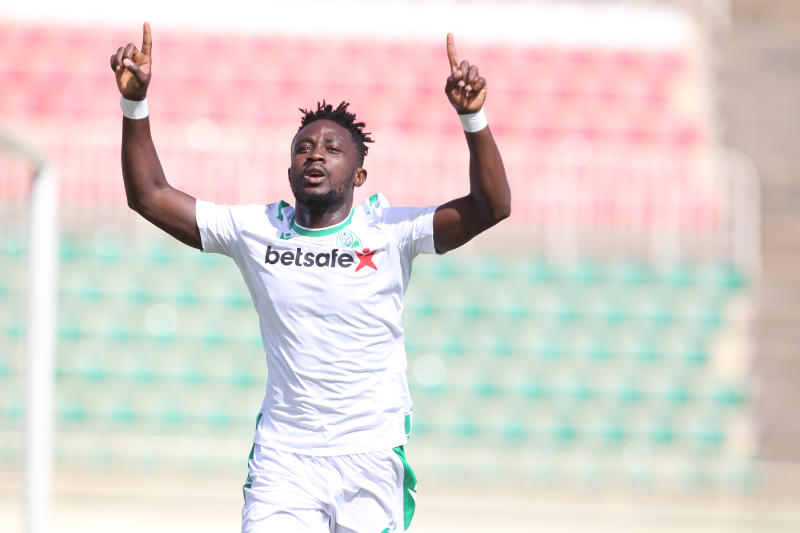 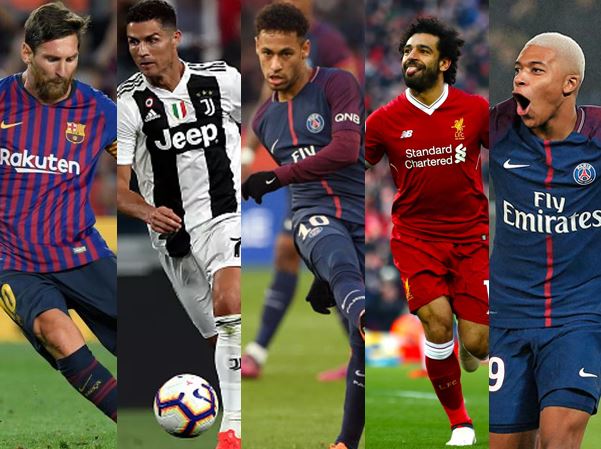 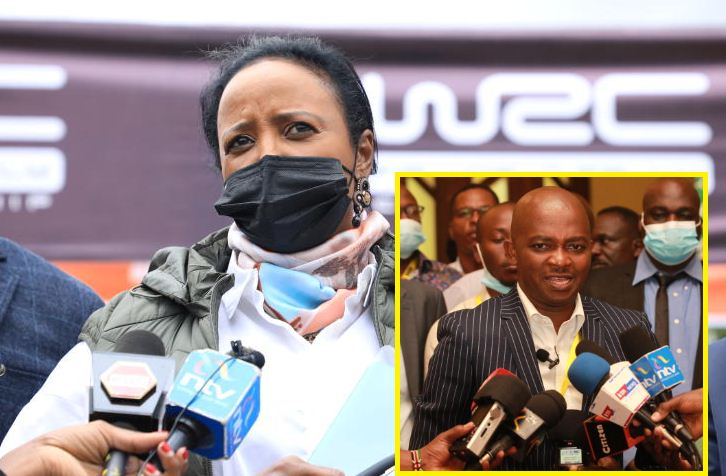