All eyes on Italy full back stand-in for popular Spinazzola

It is rare that an injury to a full back would dominate a build-up to a European Championship semi-final, but that is exactly what Leonardo Spinazzola's absence has done in Italy, piling the pressure on the man who has to fill his popular boots.

As Italy have stormed to the last four of Euro 2020, where they will face Spain on Tuesday at Wembley, winning five out of five matches as they stretched their unbeaten run to a record 32 games, there have been several standout players.

Centre backs Leonardo Bonucci and Giorgio Chiellini have provided a solid foundation, Jorginho a calming presence in midfield alongside Nicolo Barella, who has added flair, while Lorenzo Insigne and Ciro Immobile have posed the goal threat.

But arguably the Azzurri's best player, with two Euro 2020 man of the match awards, has been left back Spinazzola, whose form has created an outpouring of emotion given he will miss Tuesday's semi-final due to a serious Achilles tendon injury.

Emerson, who replaced the stricken Spinazzola against Belgium, is widely expected to fulfil the role many thought was destined to be his pre-tournament, having started two of Italy's three World Cup qualifiers in recent months.

A left back could normally come into a team relatively unnoticed, but given that much of Italy's attacking threat has come down the left, with Spinazzola and Insigne linking up brilliantly, all eyes will be on Emerson to see if he steps up.

"I’m very sorry for Spina," Italy forward Federico Chiesa told a news conference on Sunday. "He was having a great Euros. A fundamental player for us. We are really like brothers and losing one to injury is not nice.

"I wish him the best, he's a great player and we will miss him in these matches. Now, he must think about recovering. We will try to bring him something great to give him great joy."

The rest of the players were seen singing Spinazzola's name on the flight back from their quarter-final victory over Belgium in Munich, while the reaction in the Italian media to the 28-year-old's blow has been equally as compassionate.

Even the president of the Italian Football Federation took the unusual step of praising Spinazzola.

"It was emotionally engaging to enter the dressing room last night (in Munich) and have the feeling we had lost the game because a team mate had suffered a serious injury," Gabriele Gravina told a news conference at the weekend.

"I am sorry for Spinazzola, he was helping the team so much, I wish him a speedy recovery."

Stepping into Spinazzola's popular shoes will be no easy task, especially when the man expected to deputise was supposed to be Mancini's first-choice left back for the tournament.

It represents not just an opportunity for Emerson to make a difference for his country, but also to attract potential club suitors given that the 26-year-old has been unable to break into the first team at Premier League side Chelsea.

The fact his chance comes on the big stage, as Italy remain two wins from just a second Euros crown, means the Brazilian-born defender's impact will face that extra scrutiny.

"Furthermore, it has been agreed that the second-year sponsorship will start right away despite the current season still in progress. I, therefore, ur

By Robin Toskin | 26 minutes ago 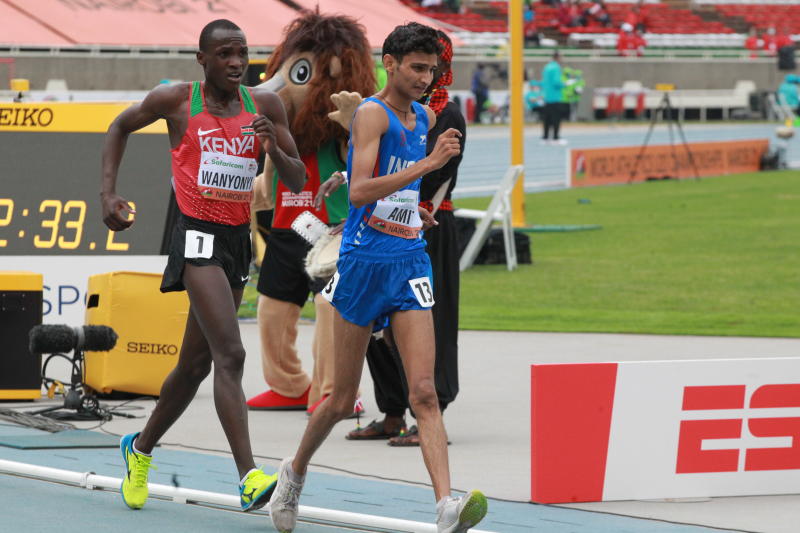 By Jonathan Komen | 26 minutes ago 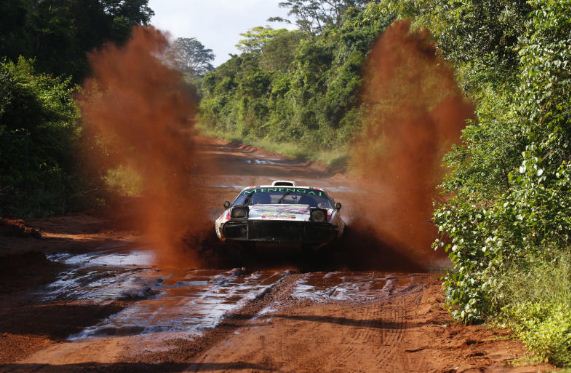 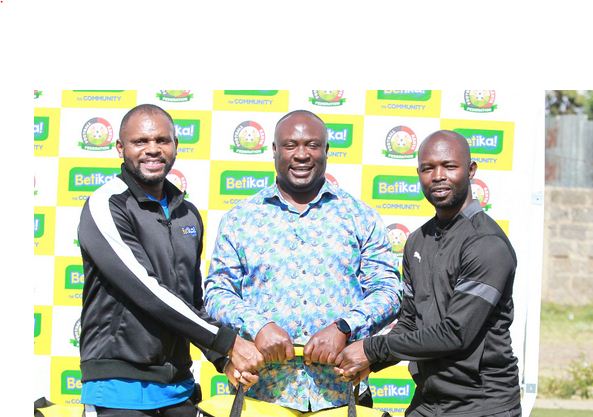