Marcus Rashford has reportedly broken up with his long-term girlfriend Lucia Loi.

The couple have been together for eight years since they met each other at school.

According to The Sun, the pair split amid the pressure of lockdown but are said to be on good terms and share a "mutual love and respect".

Lucia was with Rashford as he made a name for his himself with Manchester United and later as an England international.

She has reportedly moved out of his house in Manchester following the break-up.

Rashford, Bruno give United one foot in Europa semis

The Sun claims Rashford is devastated after the split from the PR executive.

A source told the paper: "After eight years together, Marcus and Lucia have made the mutual decision to part ways.

"It is a result of the pressures and strains of the Covid pandemic and lockdowns and the confinement that has brought with it over the last 12 months.

"There is a strong mutual love and respect for one another, having met at school, and there is a continued dialogue with the hope of a reconciliation in the future."

With a little help from their hated local rivals, Atlético Madrid can clinch its first Spanish league title in... 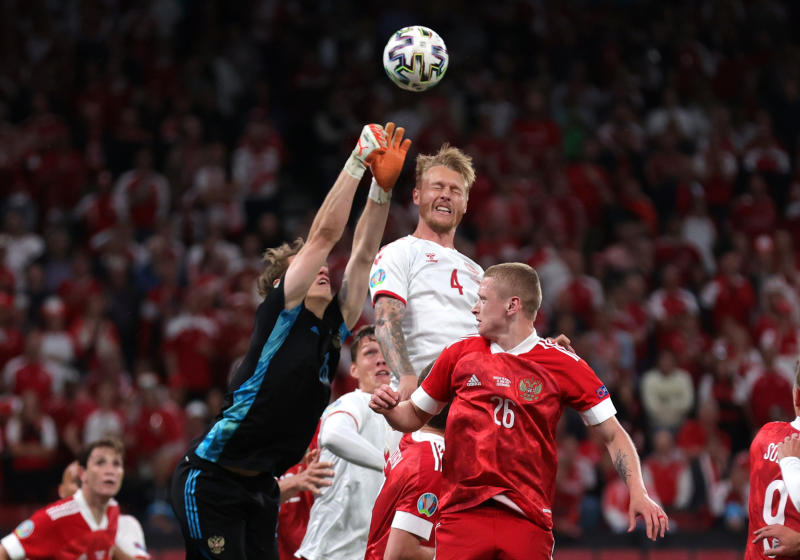 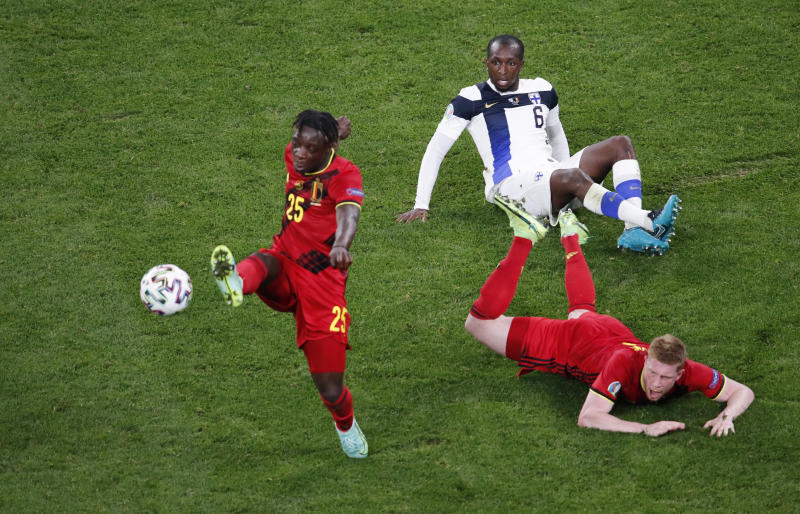 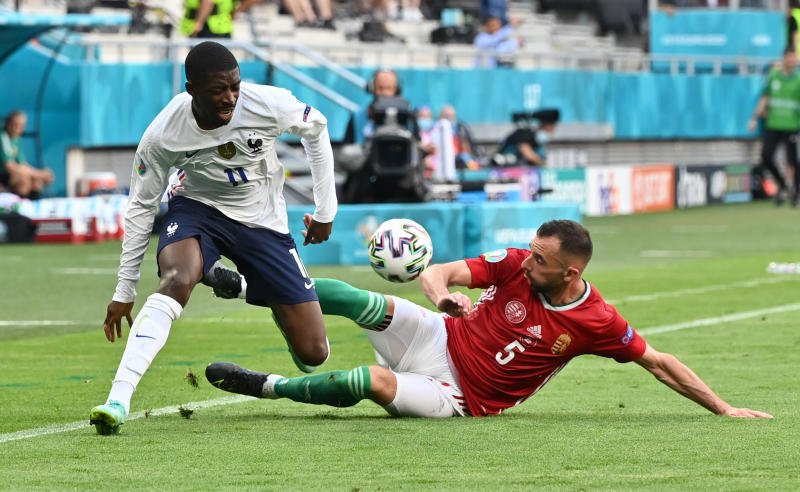