World 100 metres champion Christian Coleman had his two-year ban for breaching anti-doping whereabouts rules reduced to 18 months by the Court of Arbitration for Sport (CAS) on Friday but will still be ineligible for the Tokyo Olympics.

Coleman's ban, which was due to run until May 13 2022, will now end on Nov. 14, meaning he will miss the July 23-Aug. 8 Tokyo Games but can return to competition in time to defend his world indoor and outdoor titles next year.

The sprinter had been handed a two-year suspension by an independent tribunal of track and field's Athletics Integrity Unit (AIU) in October last year.

He appealed against his ban in November.

"Christian Coleman's appeal was partially upheld and he will serve a reduced period of ineligibility of 18 months as from May 14 2020," CAS said in a statement on Friday.

False start for Kenyans, Ongare and Akinyi knocked out in Russia

Olympic-bound Rosafio losing no sleep ahead of Tokyo trip

CAS said its Panel had determined Coleman had committed an anti-doping violation but found his "degree of negligence to be lower than that established in the challenged decision".

Three failures in a 12-month period to be at a location provided to anti-doping officials is considered a doping violation.

Coleman, who won the 100m world title at the 2019 Doha world championships in 9.76 seconds and had been the hot favourite for Olympic gold in Tokyo, said he was disappointed that he would miss the Summer Games.

"While I appreciate that the arbitrators correctly found that I am a clean athlete, I am obviously disappointed that I will miss the Olympic Games this summer," said Coleman in a statement to Reuters.

He said he would now focus on next year's world championships, which will be staged in the United States for the first time.

Coleman found himself in hot water with the AIU in 2019 when he was ruled to have missed three tests. He did not contest a first missed test but disputed a filing failure on April 26 and whereabouts failure on Dec. 9.

Coleman argued that he had stepped out to do some Christmas shopping but had returned home during the allotted one-hour time window.

Doping control officers testified before a disciplinary tribunal that they were present during the whole of the allotted hour in front of his house.

However, it also said he would have been able to return to his apartment to undergo a test had he received a telephone call from a doping control officer during his 60-minute window.

CAS said that while a telephone call was not required by the rules, it was "standard practice among other doping control officers".

Coleman also narrowly escaped a ban in 2019 for whereabouts failures.

Just weeks before the world championships, he had looked in danger of missing the event when the U.S. Anti-Doping Agency filed -- and later withdrew -- a whereabouts violation charge that could have resulted in a one- or two-year suspension.

Pierre-Emerick Aubameyang contracted malaria while on international duty with Gabon last month and spent time in hospital this week, the Arsenal strik 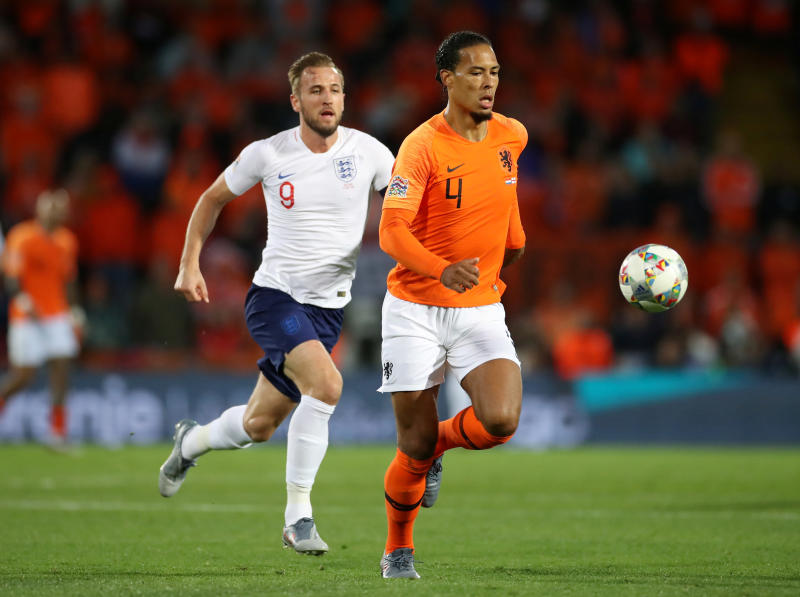 By Waweru Titus | 5 hours ago