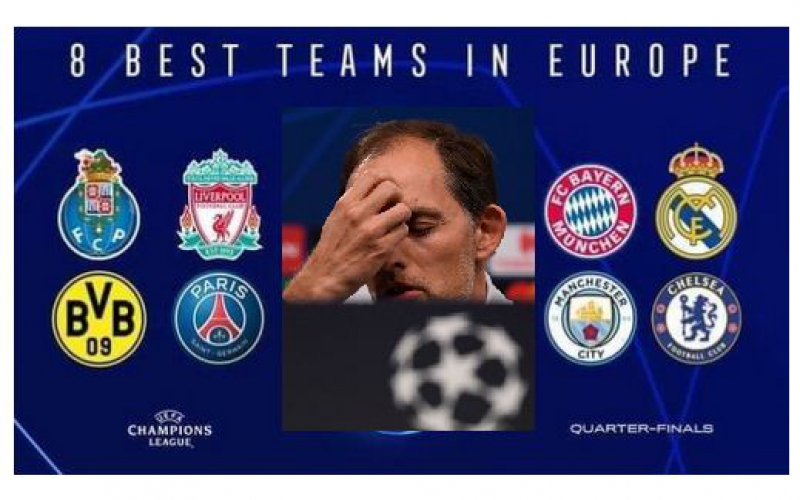 Holders Bayern Munich will face the team they beat in last year's Champions League final in this season's quarter-finals after being paired with Paris St Germain in Friday's draw.

In the other standout tie of the last eight 13-times champions Real Madrid face six-times winners Liverpool in a repeat of the 2018 final won by the Spanish club.

Runaway Premier League leaders Manchester City will play Borussia Dortmund with the winners to face either Bayern or PSG in the semi-finals.

There is also the prospect of an all English semi-final after Chelsea were drawn to play Porto with the prize for the winners a clash with Real Madrid or Liverpool. 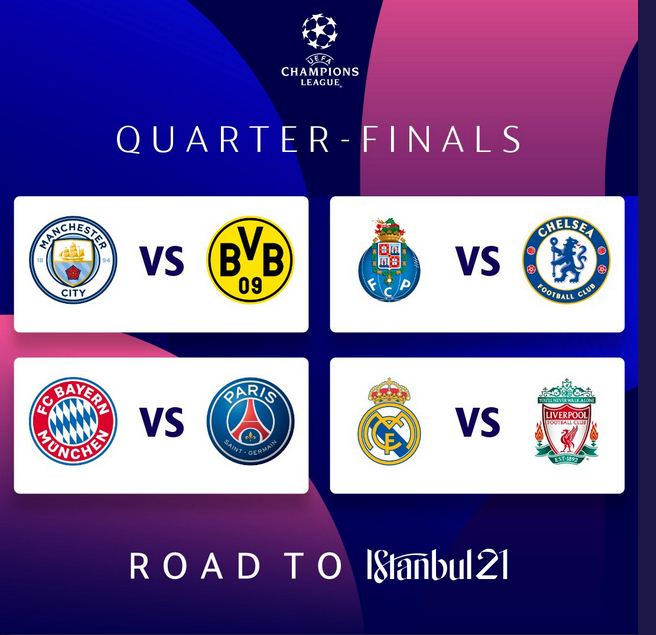 The first team drawn plays the first leg at home in the quarter-finals and semi-finals. The final will be held in Istanbul on May 29.

By Ochieng Oyugi | 48 minutes ago

By Maarufu Mohamed and Mose Sammy | 3 hours ago