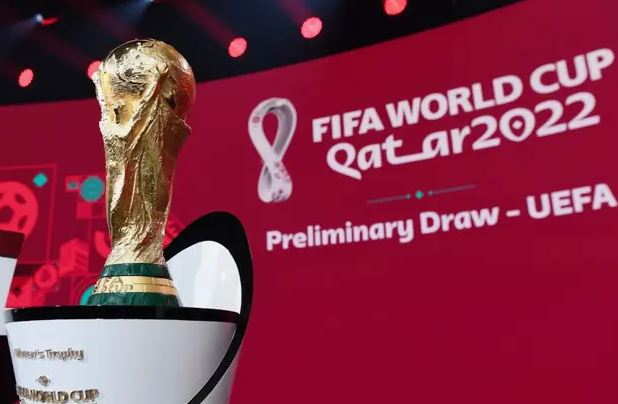 South Korea has launched a bid to host the remaining matches in the team's qualifying group for next year's World Cup, Yonhap news agency reported.

Matches across Asia in the second round of qualifying for the finals in Qatar have been affected by the COVID-19 pandemic, with all but three games due to be played in March postponed until June.

"We're thinking of putting them inside a tight bubble while exempting them from quarantine."

South Korean authorities currently impose a 14-day quarantine on all arrivals from overseas.

The South Koreans, who have qualified for every World Cup since 1986, are in second place in Group H, one point behind leaders Turkmenistan having played one gamer fewer.

Yonhap reported Sri Lanka and Lebanon, who complete the group along with North Korea, have also bid to host the remaining games, which are scheduled to be played from June 3 until June 15 in a centralised venue.

The Asian Football Confederation did not immediately respond to a request for comment.

Forty nations across Asia have been drawn in eight groups to determine who advances to the next phase of qualifying, where 12 nations will battle for one of the region's four guaranteed spots in Qatar.

The German boss has been at the helm for 15 years since stepping up from his role as Jurgen Klinsmann's assistant...